According to a release put out by AIKIs investor relations firm things are looking up for AIKI. 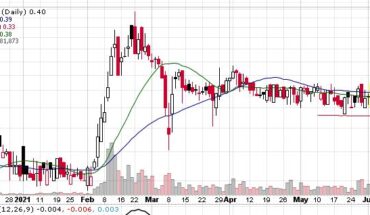 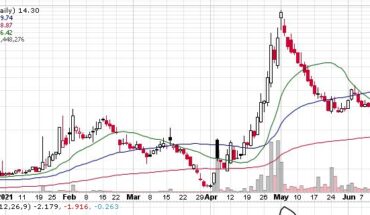 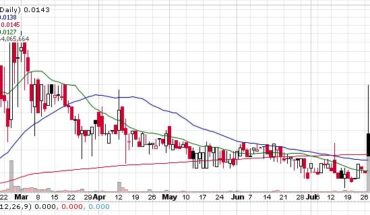