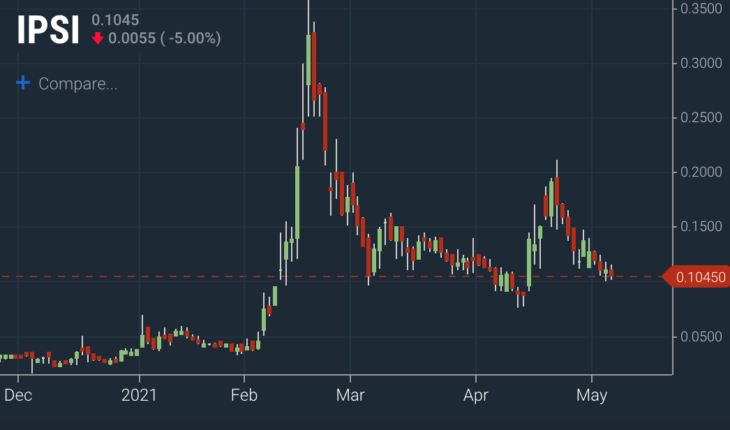 Shares of IPSI continue to slide. Is there an end in sight?

IPSI closed Thursday at .1045 down slightly losing 4.99% on the day. Volume was just above average coming in at 6.7 million shares. IPSI traded in a very tight range between .10 and .115.

On May 1, 2021, the board of directors (the “Board”) of Innovative Payment Solutions, Inc. (the “Company”) appointed Clifford W. Henry and Madisson G. Corbett to the Board. The appointment, which was effective May 3, 2021, means that the size of the Board will be five members.

There are no family relationships between Mr. Henry and any of the Company’s directors or executive officers. Ms. Corbett is the daughter of William Corbett, the Company’s Chief Executive Officer. Neither Mr. Henry nor Ms. Corbett have any direct or indirect material interest in any transaction required to be disclosed pursuant to Item 404(a) of Regulation S-K and there were no arrangements or understandings by which they were named as a member of the Board.

Mr. Henry is Chairman and CIO of CWH Associates, an investment management and consulting firm he founded in 1989. CWH is the owner and General Partner of Worthington Growth, LP, one of the earliest thematic focused, research-driven investment funds specializing in small and mid-cap companies. In addition to his investment work, Mr. Henry has served a number of companies as a director or advisor. He is also involved extensively in pro bono work most recently as a Chairman of the Indian River (Florida) Cultural Council and was a founding Chairman of the Board of Trustees of the Clay Art Center in Port Chester New York.

Ms. Corbett has extensive experience in sales and built the sales development organizations at Series A-C tech companies. Ms. Corbett’s career in sales began in San Diego, overseeing global sales and marketing at the top surf wax company in the US. Ms. Corbett then worked at the International Surfing Association, recognized by the International Olympic, Committee and helped introduce surfing to the Olympics in 2020. After her time in San Diego, Ms. Corbett began working for various Y Combinator companies including payroll & benefits platform, Gusto, hiring software, Lever, and mental health start up, Modern Health. Presently, Ms. Corbett works for fintech start-up, Brex.com and has been with the company over the last two years. She built out the entire sales development organization from scratch and oversaw top of funnel production for the Go To Market Team at Brex.com. Ms. Corbett managed the increase of reoccurring annual revenue from $20,000,000 to $100,000,000 in just 18 months and her team accounted for 85% of the net new revenue generated during the period.

IPSI was a huge winner earlier this year running from .005 to a high of .36 but since has lost about 66% of it’s value. The stock had a brief bounce a few weeks ago rallying from .08 to .22 but the move was short lived and the stock continues to trend lower. Traders will be watching to see if the stock holds the .08 area again or will it head to .04/.05 the next logical support area. 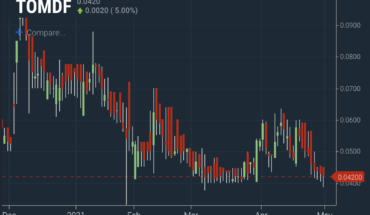 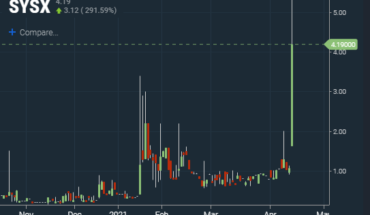 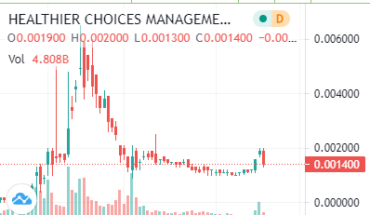 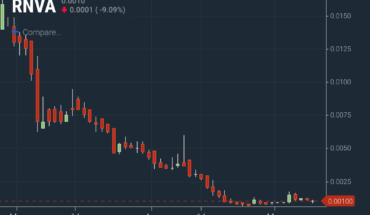