“HIVE would like to express our appreciation to the local community of Narvik, who has been supportive of the challenging position that the Company was facing” said Executive Chairman, Frank Holmes. 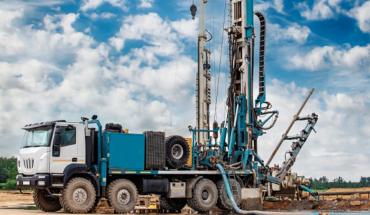 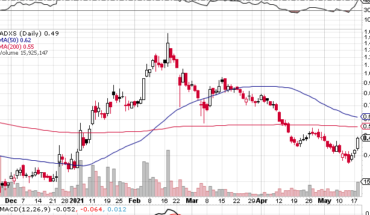 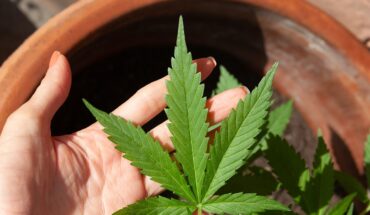