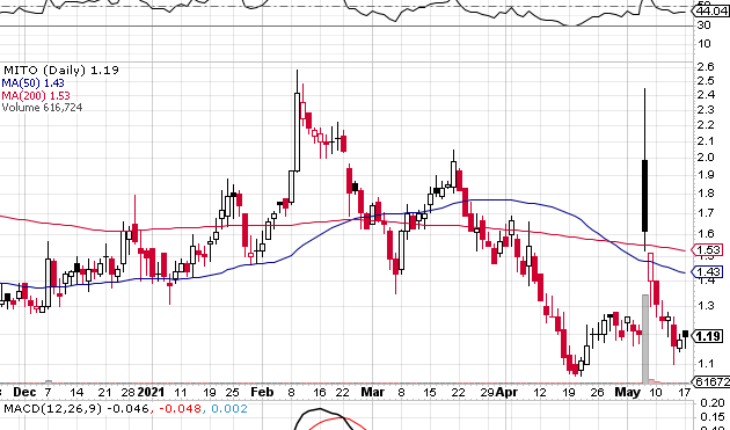 Stealth BioTherapeutics Corp (NASDAQ:MITO) is one of the biggest gainers in the pre-market session on Tuesday after the news.

Late Monday, the company announced a news. Here are the key highlights:

“We are encouraged that Morningside shares our enthusiasm about these recent findings from our geographic atrophy and nPMD programs, which we believe will allow us to enrich our future studies in these indications,” said Reenie McCarthy, CEO of Stealth. 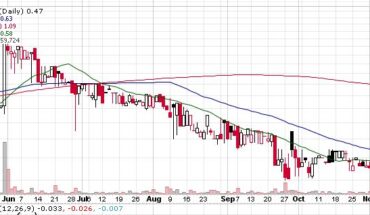 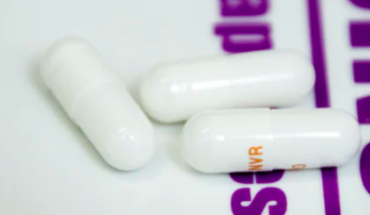 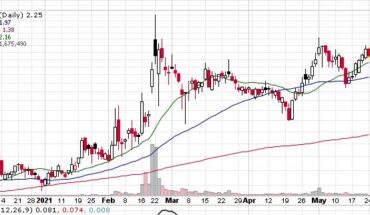 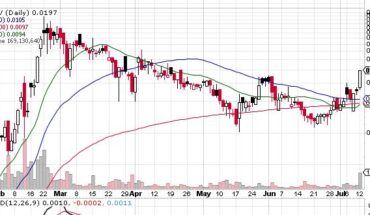