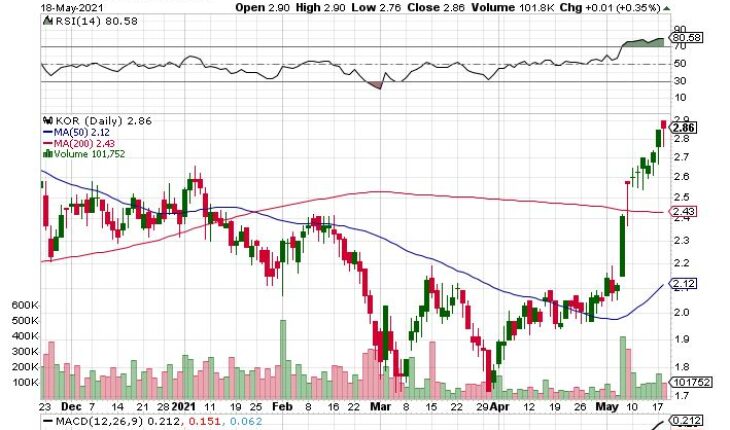 CEO and President Jeffrey Pontius, states “With Corvus’ latest drill hole results, we continue to add to the potential of the Eastern Bullfrog District along the productive Mother Lode to Silicon Belt.” 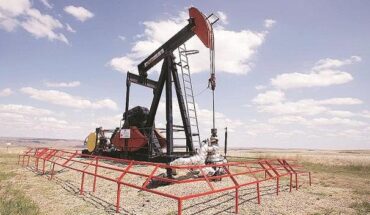 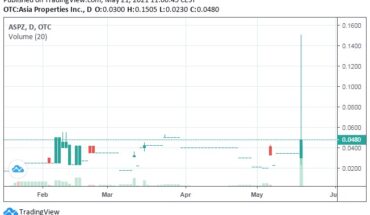 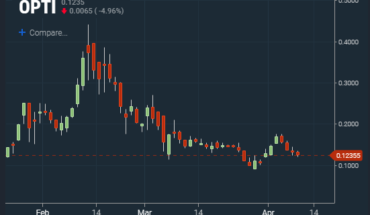 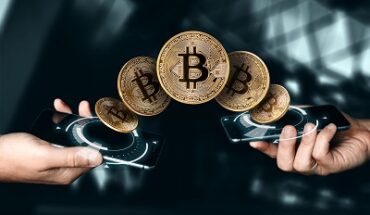