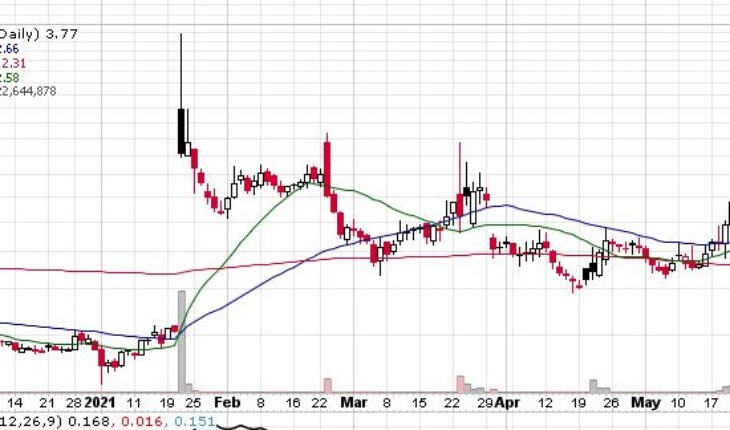 David J. Kovacs, Co-Founder of Emmersive Entertainment, as well as Co-Founder of First Contact Entertainment, a leading virtual reality video game company that includes Call of Duty veterans, added, “Tory’s transcendental forward thinking, and laser focused vision was a perfect synergy for us. There are very few people on Earth with his gift. When you combine that talent and vision with the marketing power that Vinco can access through Lomotif, it’s a clear winner. With 10’s of millions of active users we can market our proprietary E-NFT’s to a targeted audience not only nationwide but worldwide as well.” 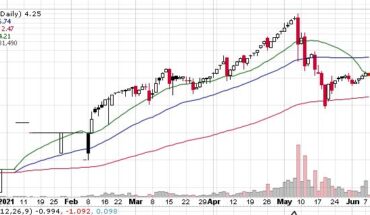 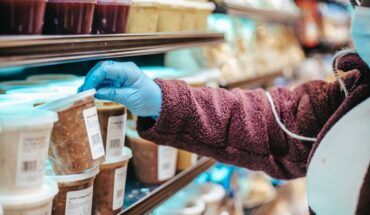 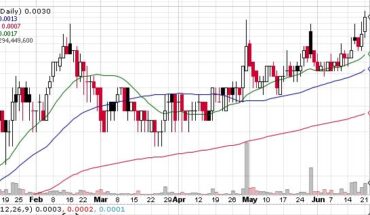 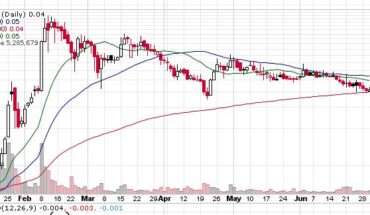