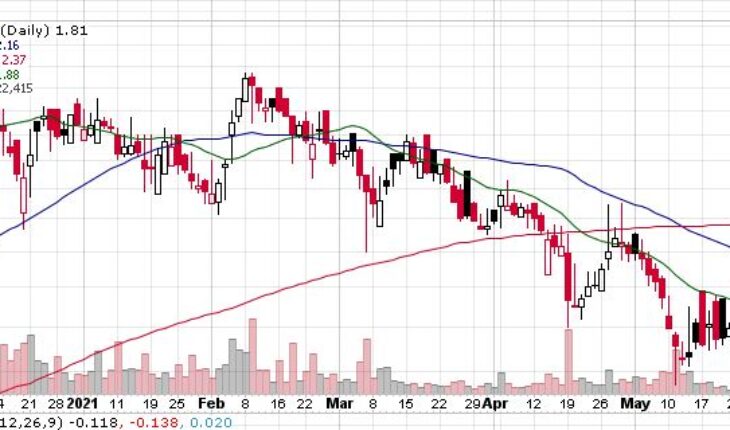 Else Nutrition Holdings Inc (OTCMKTS:BABYF) stock is trading a bit higher in the opening session on Wednesday.

“Launching at AFS is very important to us, as it significantly boosts the availability of our whole food, clean label offering to millions of more wanting American parents, looking for real solutions for their children,” stated Hamutal Yitzhak, CEO and Co-Founder of Else Nutrition. “With the potential of being in nearly 300 additional, high quality independent grocery outlets shows our commitment to expand U.S. retail distribution by the end of 2021, and beyond,” she added. 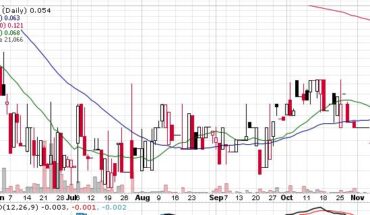 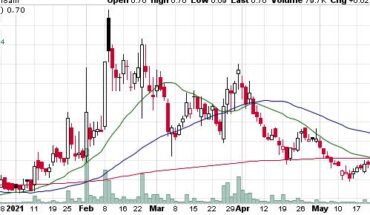 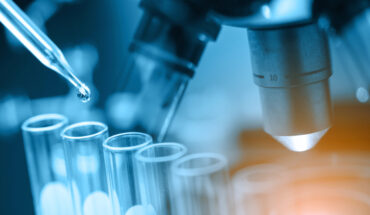 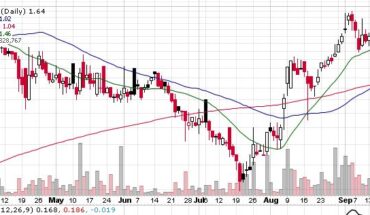