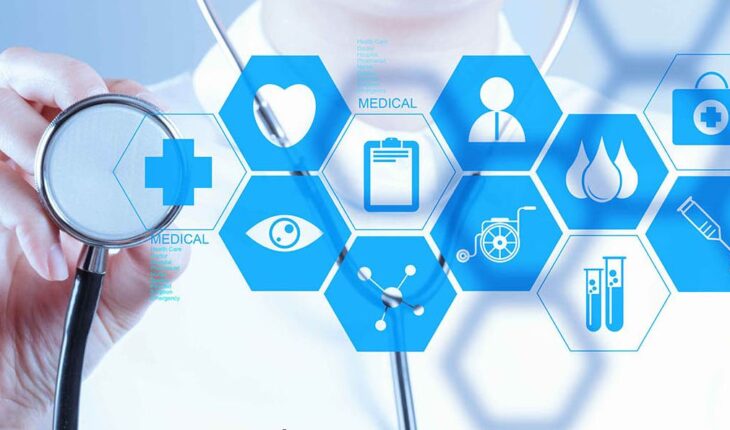 Following were the major micro-cap gainers in the Drug Manufacture space on Tuesday. Let’s take a quick recap.

Flora Growth Corp (NASDAQ:FLGC) was one of the notable gainers in the drug manufacture space as the stock surged 11.14% to close at $3.89. The stock saw total volume of over 832K shares exchanged hands, compared to its average volume of 1.47 million. The company announced that it has appointed Marc Mastronardi, Chief Stores Officer of Macy’s, to its Board of Directors. 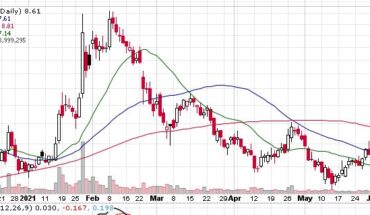 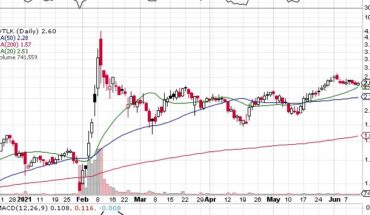 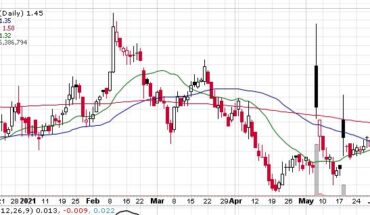 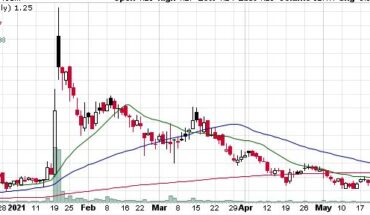