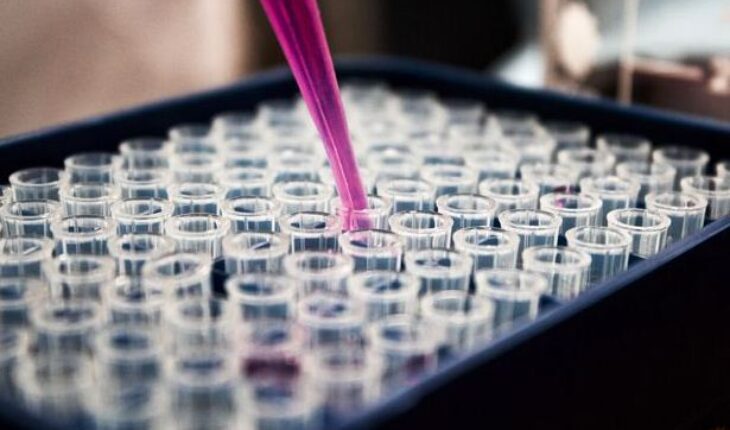 Following were the major micro-cap gainers in the biotech Sector on Tuesday. Keep these stocks on your radar this week.

Taiwan Liposome Company ADR (NASDAQ:TLC) continued to move higher for the second consecutive session. On Tuesday, stock has gained by $1.42 or 28.69% to $6.37. After opening at $7.07, the stock has moved within a wide range of $ 5.61-7.50. On Tuesday, announced the signing of a license supply and commercialization agreement to commercialize AmphoTLC™ (Amphotericin B Liposome for Injection 50mg) in India.

Equillium, Inc (NASDAQ:EQ) increased by 5% to $6.54 on the volume of 116K shares, compared to its daily average volume of 184K shares. In yesterday’s trading session, the stock made a  high and low of $6.66 and $6.15 respectively. Over the past year, the stock has almost doubled, but down 17% in the past quarter. 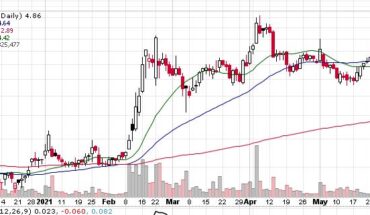 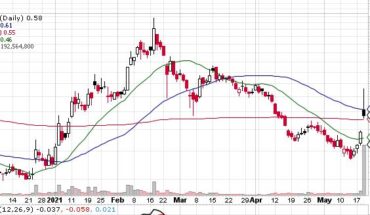 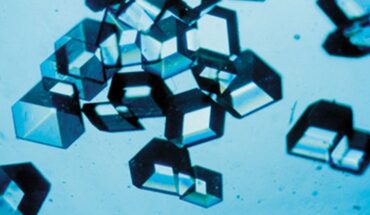 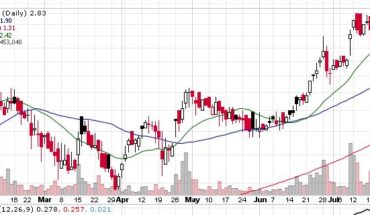