Home
Biotechnology
Up or Down from Here? AIM ImmunoTech Inc (NYSEAMERICAN:AIM) 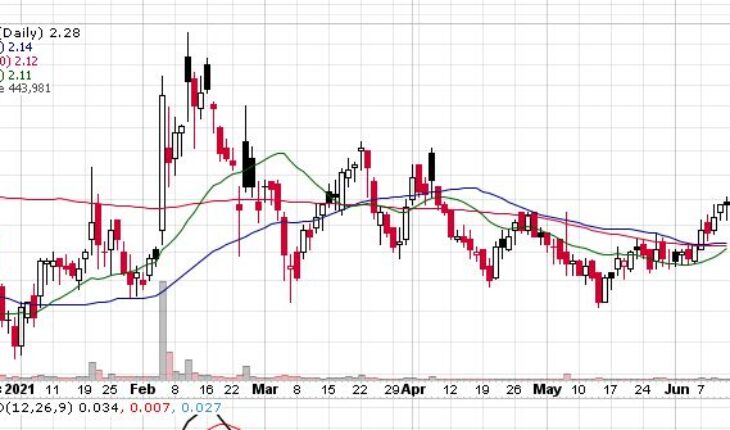 AIM ImmunoTech Inc (NYSEAMERICAN:AIM) is trading with higher in the pre market session on Wednesday. The stock is up 15% over the past month and 19% year-to-date.

“I do think Ampligen fully deserves to be developed for potential approval in the treatment of viral infections, including COVID-19. The stimulation of the innate immunity by Ampligen is potentially important in combating aggressive viral infections and could save many lives,” said Prof. C.H.J. van Eijck. 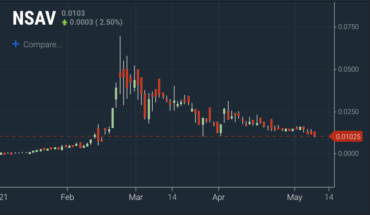 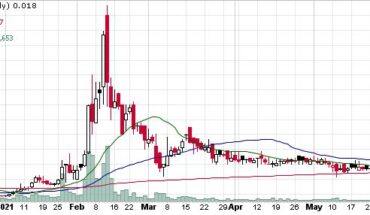 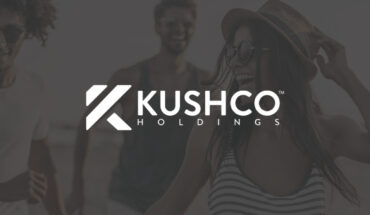 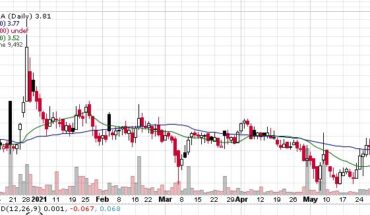