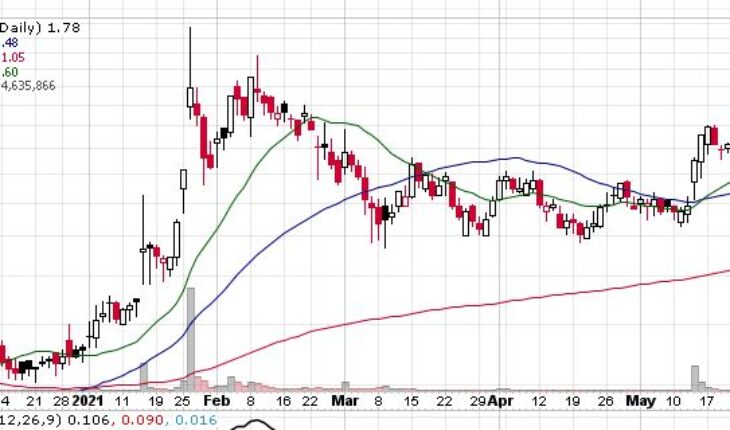 Vertex Energy Inc (NASDAQ:VTNR) is the biggest percentage gainer in pre-market trading on Thursday and all set to hit new highs. 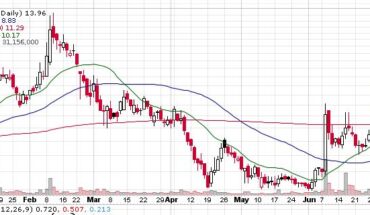 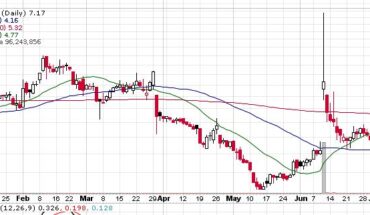 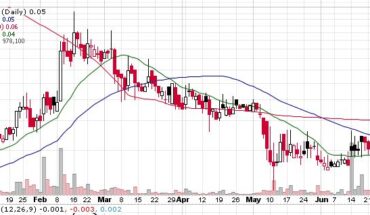 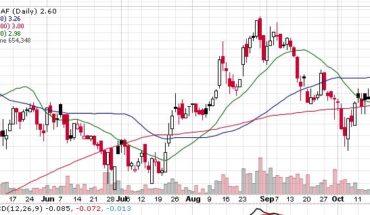