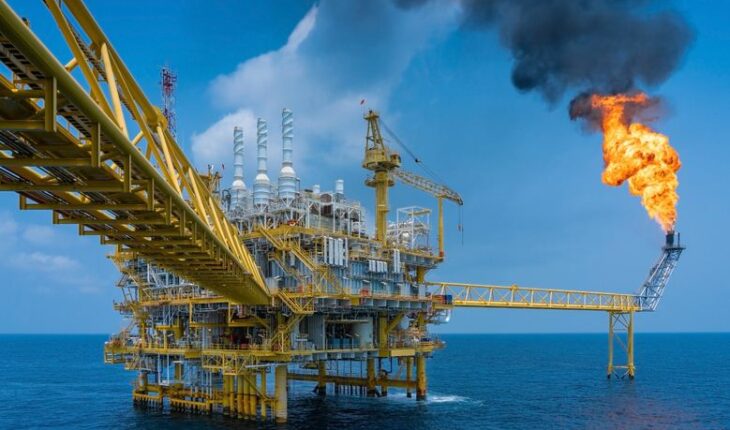 Here is the recap for the top 3 major gainers in the Oil & Gas sector trading under $5 on Thursday. keep an eye on the following stocks.

Tellurian Inc (NASDAQ:TELL) continued to move higher and one of the biggest gainers this week in the Oil & Gas sector. The stock soared 22.71% to close at $3.87. Yesterday, the stock witnessed higher than average volume with more than 111.27 million shares exchanged hands, compared to its average volume of 10.25 million. The stock opened at $3.99 and moved within a wide range of $3.5800 – 4.1300. The stock got a boost on the news of a new long-term contract supporting its proposed Driftwood LNG development.

Tellurian has agreed to supply Gunvor Singapore with 3 million tonnes per annum (mtpa) of LNG over a 10-year period. The company would deliver the LNG from its proposed Driftwood LNG natural gas liquefaction facility near Lake Charles, Louisiana. That agreement covers more than 10% of the facility’s proposed 27.6 mtpa capacity.

Another oil & gas stock that could be on the watchlist for the coming sessions is Allied Energy (OTCMKTS:AGYP). The stock has seen a nice uptrend since the beginning of this year gaining 500%. Moreover, the stock has built a strong base of around 30 cents after weeks of consolidation. Interestingly, the stock is trade above 200-SMA of $0.17 – which signals that the long-term uptrend is still intact. 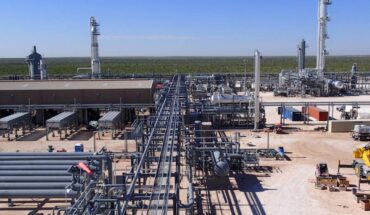 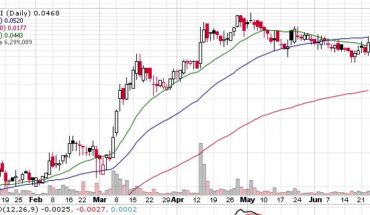 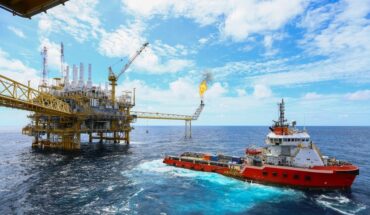 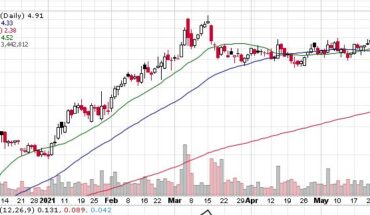