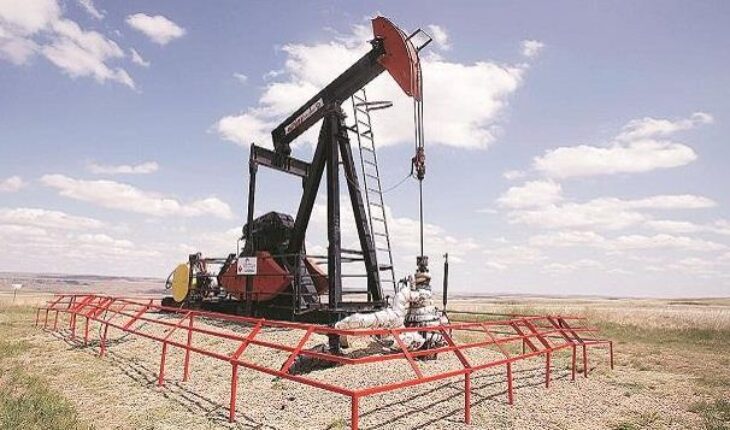 Firework displays were meant for this past Monday, but these companies missed the memo. Despite a short-term dip in oil prices, these independent energy small caps have created momentum with explosive announcements.

Houston Natural Resources, Corp. (OTCMKTS: HNRC) released market-shaking news on Wednesday. The company announced it is spinning off its $53 Million in Non-Energy Assets into a separate company. The spinoff will net HNRC shareholders $1.75 worth of equity in the new company for every HNRC share they own.

The stock is already up 50% since announcing the news, but the last trade was at only $0.24. The spinoff dividend alone would pay a 629% premium on shares at this price, and that doesn’t factor in the value of HNRC’s energy assets.

Houston Natural Resources will focus on its energy assets post spinoff, which is expected in late 2022. These assets include but are not limited to 83 wells to be reworked at a property with a reported 33 million barrels of oil and its wastewater treatment facilities which include a new acquisition with an 88% profit margin that will add $10 million in assets to HNRC’s book.

HNRC’s twelve-month trailing earnings are $0.27 per share, it’s extremely rare to find a company trading below its EPS. According to Simply Wall St. the median PE ratio for an energy company is 17.8. At that ratio HNRC’s valuation would be $4.80 per share. Naturally, investors are starting to flock to HNRC. Start your research here:

HNRC is also planning an uplisting.

Southwestern Energy Co. (NYSE: SWN) completed an exchange-related win of its own on Wednesday. The company officially joined the S&P SmallCap 600.

SWN is a leading U.S. producer and marketer of natural gas and natural gas liquids, the company has also been authorized to commence a $1 billion share repurchase program through the end of 2023.

Athabasca Oil Corporation (OTCMKTS: ATHOF) also made index news announcing a commitment to debt reduction and inclusion to Canada’s headline equity index. Athabasca has been added to the S&P/TSX Composite Index. Athabasca Oil Corporation is a Canadian energy company with a focused strategy on the development of thermal and light oil assets. Situated in Alberta’s Western Canadian Sedimentary Basin, the Company has amassed a significant land base of extensive, high-quality resources.

Imperial Petroleum Inc. (Nasdaq: IMPP) has not had the same index luck the previous companies reported. IMPP received written notification from The Nasdaq in June indicating that because the closing bid price of the Company’s common stock for 30 consecutive business days, from May 5, 2022 to June 16, 2022, was below the minimum $1.00 per share bid price requirement for continued listing on The Nasdaq Capital Market, the Company is not in compliance with Nasdaq Listing Rule 5550(a)(2). Pursuant to Nasdaq Listing Rule 5810(c)(3)(A), the applicable grace period to regain compliance is 180 days, or until December 14, 2022. Investors should monitor because it is obviously a priority for IMPP to raise its share price.

Indonesia Energy Corporation Limited (NYSE American: INDO), an oil and gas exploration and production company focused on Indonesia, announced this week that the company commenced drilling operations at the second of its two back-to-back producing wells. This well is named the K-28 well. The first of these two back-to-back wells, the K-27 well was completed as a discovery well in May 2022. These wells are being drilled on the company’s 63,000-acre Kruh Block located on Sumatra Island. The well is expected to generate $2.4 million in net revenue in its first twelve months.

This article is part of a sponsored investor education program. 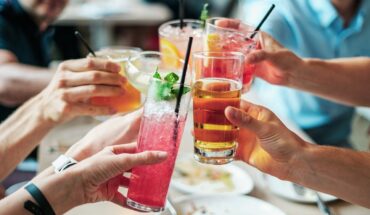 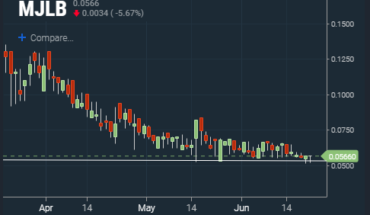