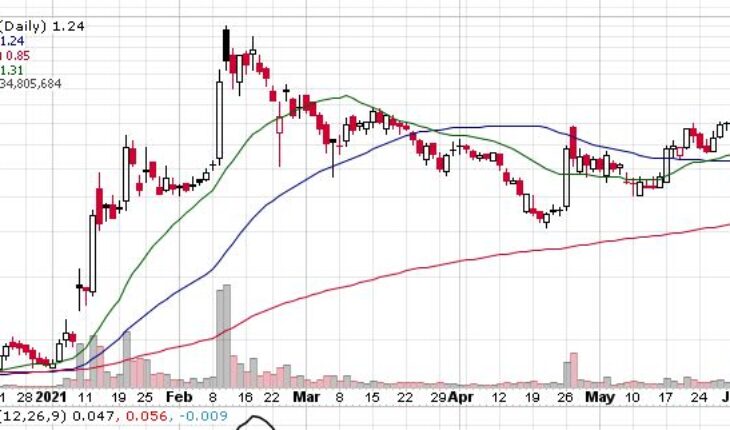 The Globalstar Inc (NYSEAMERICAN:GSAT) stock was down in the dumps yesterday as it tanked by 28% but this morning it has managed to make a recovery and jumped by 7%.

While the volatility in the Globalstar stock is noticeable, it is also important to point out that there has been no recent news about the company that might have caused this. Back in May the company had announced its financial results for the first fiscal quarter.

Globalstar recorded a 16% year on year decline in revenues. However, at the same time it is important to note that revenues declined mainly due to the timing of engineering service revenue. That being said, the situation could have been far worse for Globalstar. The company managed to boost its subscriber equipment sales revenues to $3.8 million from $3.2 million in the quarter. In addition to that, gross activations had also gone up by 14% from the prior year period. 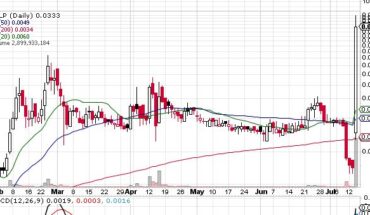 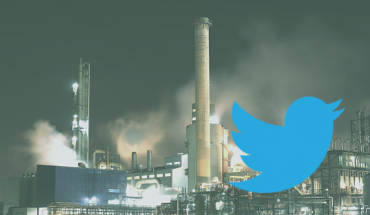 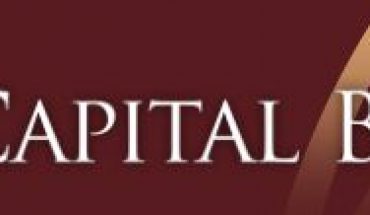 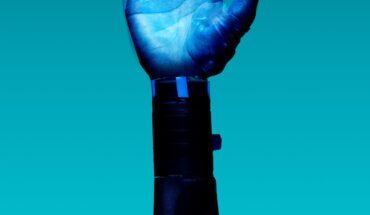