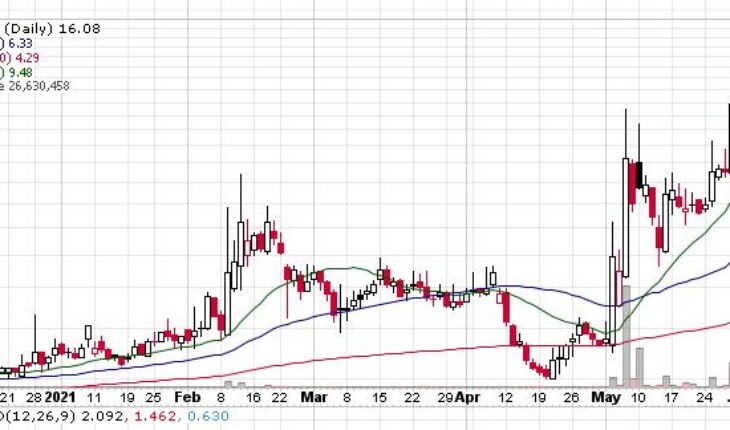 The rally in the SemiLEDs (NASDAQ:LEDS) stock continued this morning as the stock soared by another 31% to takes its gains over the course of the past month to 325%.

While the gains made by the SemiLEDs stock are considerable, it should be noted that there has been no news in the past month that might have led to such gains. Hence, it might be a good idea for investors to take a deeper look into the company in order to get a better idea.

The company is involved in the semiconductor space. It is focussed on the manufacturing and commercialization of LED chips, systems and LED modules. The company’s operations are not only restricted to the United States. SemiLEDs has also set up operations in Ireland, Japan, Taiwan, Germany, the Netherlands and some other emerging economies. It is based out of China and had been established back in 2005. Considering the continued rally, investors could consider keeping an eye on the news wires with regards to SemiLEDs. 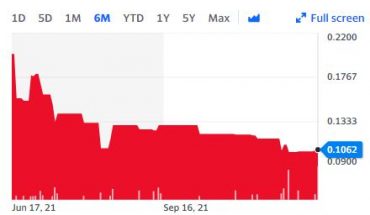 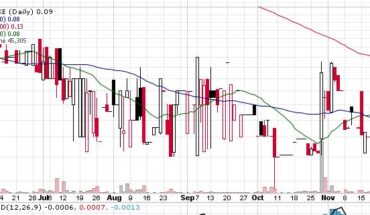 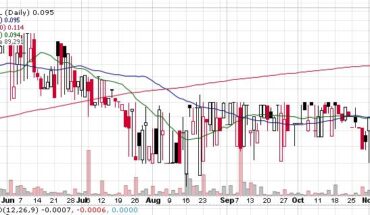 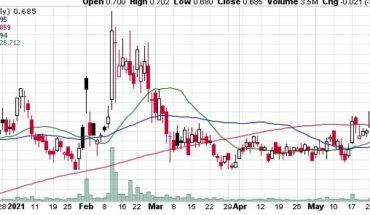