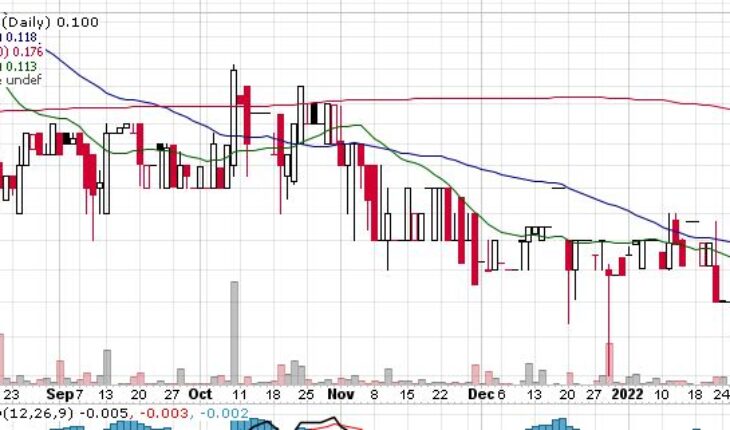 In the past week, Digital Asset Monetary Network Inc (OTCMKTS:DATI) has seen its stock go through a fairly rough period and clock cumulative decline of as much as 10%. Despite the significant selloff in the stock over the past week, it ought to be noted that on Thursday the Public Accelerator-Incubator actually made a significant announcement.

The company announced that it started the year off by getting rid of as much as 45% of the convertible debt that had remained on is books. The debt that Digital Asset Monetary Network managed to clear amounted to a total of $387000.

It goes without saying that reduction of convertible debt to such a degree is a major development for Digital Asset Monetary Network and it may be seen as a significant positive by many investors. However, it did not lead to any positive move in the stock.

The Chief Executive Officer of the company, Ajene Watson, spoke about the situation as well. He stated that at this point in time, the company had $483933 in the form of remaining convertible debt in its books. It now remains to be seen if the Digital Asset Monetary Network stock comes into focus among investors or not.

“As of now, we have $483,933 of convertible debt remaining, all fixed at a minimum conversion price of $0.35 (the “Floor Price”),” stated Ajene Watson, CEO of Digital Asset Monetary Network. “Creating an environment conducive to a substantive capital raise has long been the goal of reducing the Company’s debt and implementing methods that would stave off toxic dilution. And now that all the key operational elements are in place to support the Company’s capital raise, we’ll look to raise money in a way that supports the long-term confidence and longevity of our shareholders.” 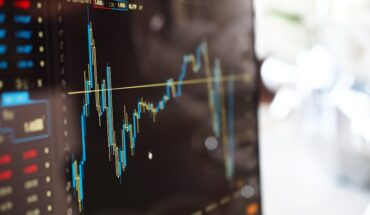 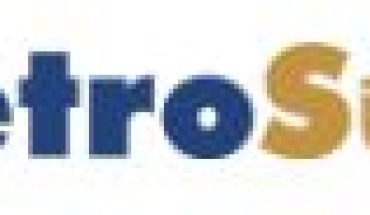 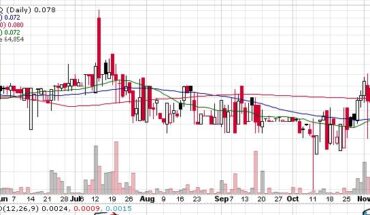 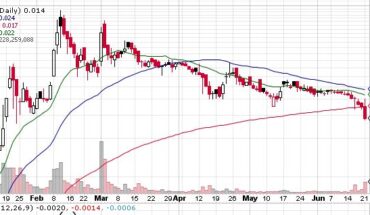