Home
News
Ideanomics (NASDAQ:IDEX) Stock Continues to Move Up:Buy It or Sell It? 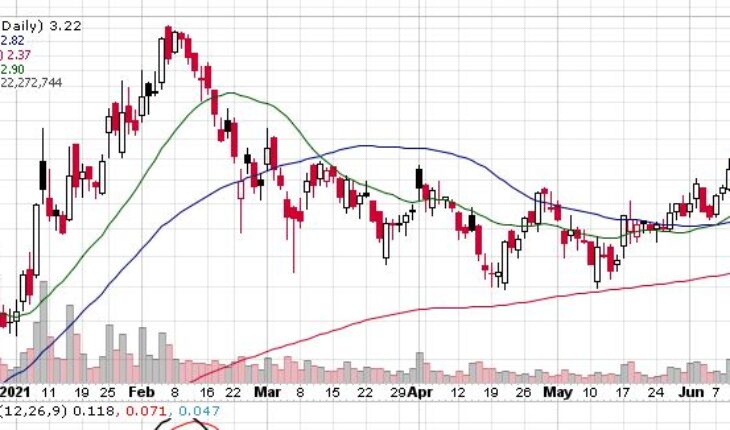 Ideanomics (NASDAQ:IDEX) which is involved in both the financial technology and electric vehicle sectors, announced that its stock is going to be added to the Russell 3000 Index.

The news has also come as a major boost to its stock, which has rallied strongly and clocked gains of 4% so far this morning. The stock is going to added to the index after the yearly Russell index reconstruction is concluded for 2021.

An initial list of the stocks to be added had been published back on June 4 and it is believed that the new companies will show up on the index on June 28, 2021. Back in May 17, Ideanomics had announced its financial results for the quarter that ended on March 31, 2021. The company managed to bring in revenues of $32.7 million and more importantly it was the 5th straight quarter in which Ideanomics managed to grow its revenues. It could be a stock well worth watching over the coming days. 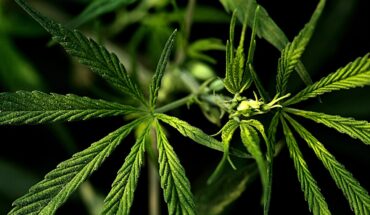 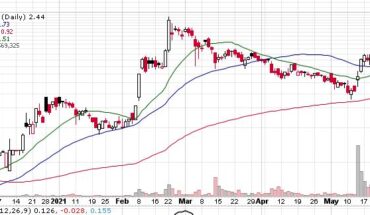 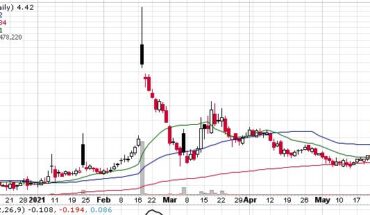 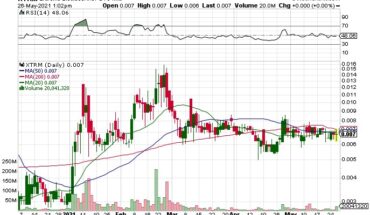