Home
News
With High-End Brands, Will Gentech Holdings Inc (OTCMKTS: GTEH) Power Through Into The Future? 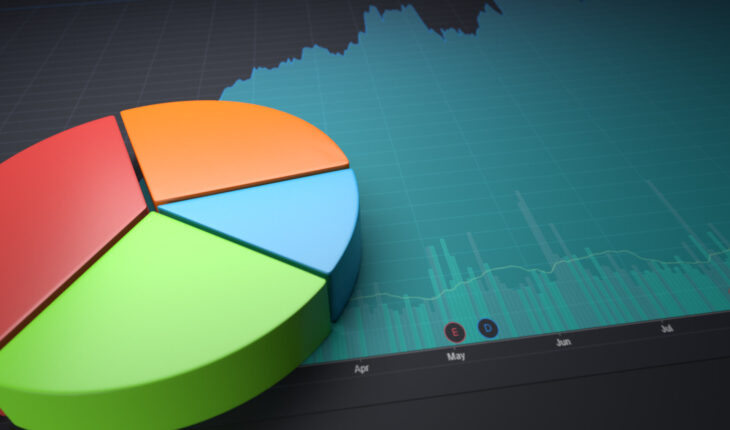 Gentech Holdings Inc (OTCMKTS: GTEH) is trading at a share price of $0.0023, down 8% on Wednesday. Over the past year, the shares have traded within a range of $0.00020 – $0.019. despite moving ahead of its average, it remains down and in the red zone today. GTEH has a market capitalization of $6.85 million with an average trading volume of 187.35 million. Since the beginning of this year, though, the stock has remained in the green zone. The investors remain hopeful with its two key brands, SINFIT Nutrition and Secret Javas, signing top influencers for promotion and more coverage targeting new customers and company products.

How much of this would be successful? Signing top influencers for paid partnerships has become a trend to raising awareness and creating new customers. The company is becoming a fast-growing and emerging leader focusing on Premium Coffee and Functional Foods marketplaces in the high-end segment.

Get the ball rolling

The company hopes this tactic would help the brands with a powerful impact and cultivate a newer customer base. The purpose right now is brand awareness footprint and getting the ball rolling.

The top influencers include athletes, personal trainers, professional bodybuilders, and male and female UFC stars. With SINFIT, the company is seeing some breakthroughs. There has been some traction with the SINFIT Nutrition brand, as stated by the CEO. By accelerating growth, the company hopes to see some visibly effective results in the times ahead. The investors aren’t pitching very high hopes, but the breakthrough is some news.

With enhanced digital footprint and awareness, will GTEH run the treadmill at desired speed? It’s for the times ahead to tell the tale. The publicly-traded company serves investors in the OTC market under the ticker symbol GTEH. 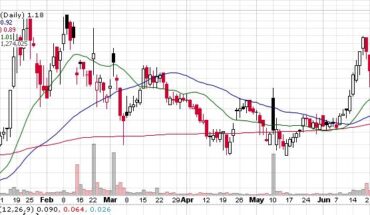 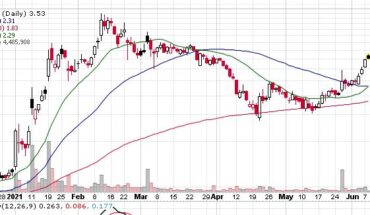 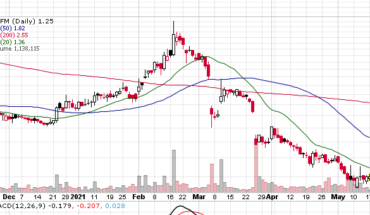 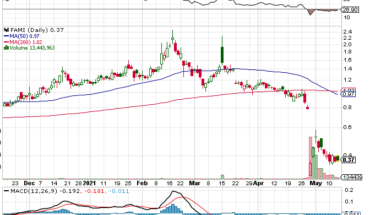