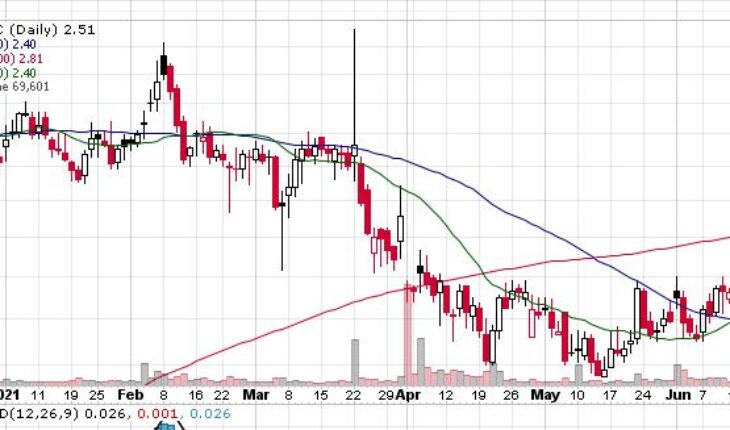 MassRoots Inc (OTCMKTS:MSRT) continues to see upward momentum and is trading higher in the opening session on Monday. The stock has soared 185% over the past month.

MassRoots, Through its Planned Acquisition of Empire Services, Inc., Poised to Benefit from Rising Metal Markets and Inflationary Pressures

These include a cloud-based ERP system, a corporate website with live metal prices, and in the very near future, an instant online quoting system for people looking to sell their junk cars. The planned closing of the Empire acquisition is proceeding on schedule and I believe will be transformative for the more than 30,000 loyal and supportive MassRoots shareholders.” 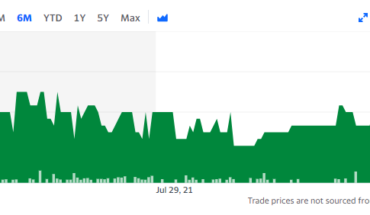 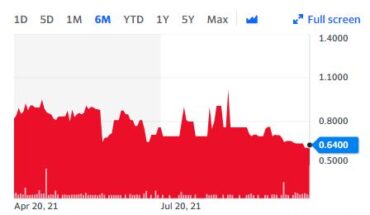 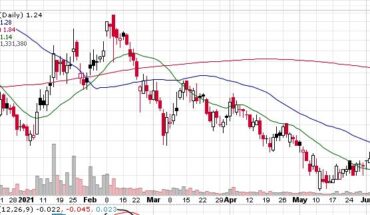 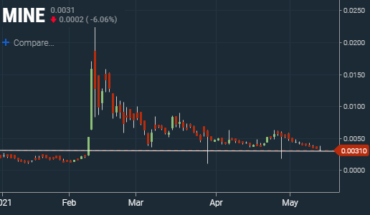