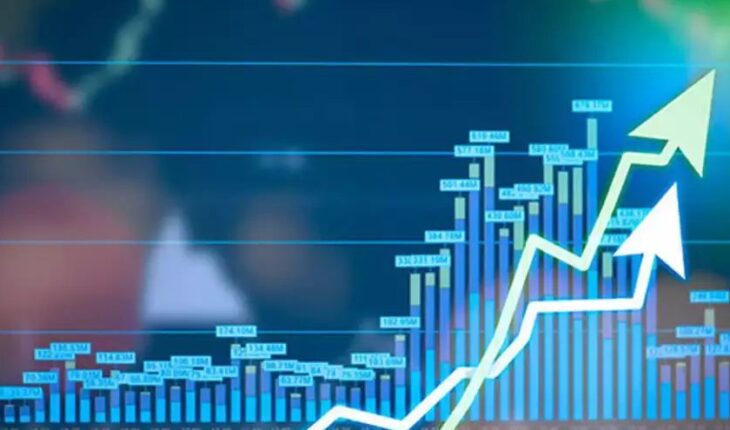 In the first week of this month, the company announced that it is organizing its business into two different corporate divisions: AmmPower Ammonia & Alternative Energy and AmmPower Lithium & Mineral Resources. The reorganizing is an attempt to focus on asset portfolio to enhance the depths of the business.

The following important piece of information from this company is the formation of a new subsidiary, AmmPower Marine Corp. This subsidiary is formed under the division AmmPower Ammonia & Alternative Energy. The purpose of this subsidiary is to bring green ammonia technologies and manufacturing units into the maritime industry.

Appointment of former International Maritime Organization representative to the advisory board

Mr. Pierre Marin is appointed to the company’s advisory board on June 7. With experience in environmental policies, among others, his addition is adding weight to the fabric of this company.

All positive news stories make investors hopeful of the company’s times ahead, thus pushing stock in the upward direction. There has been a positive response to the stock movement regarding all these recently released announcements and reports. 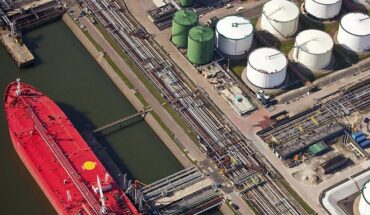 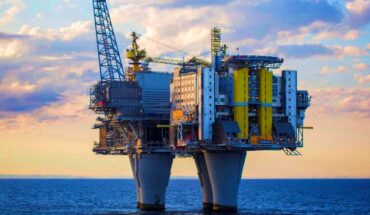 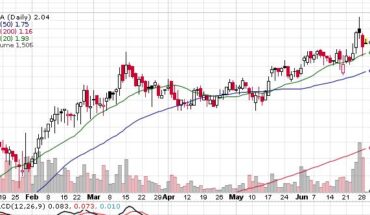