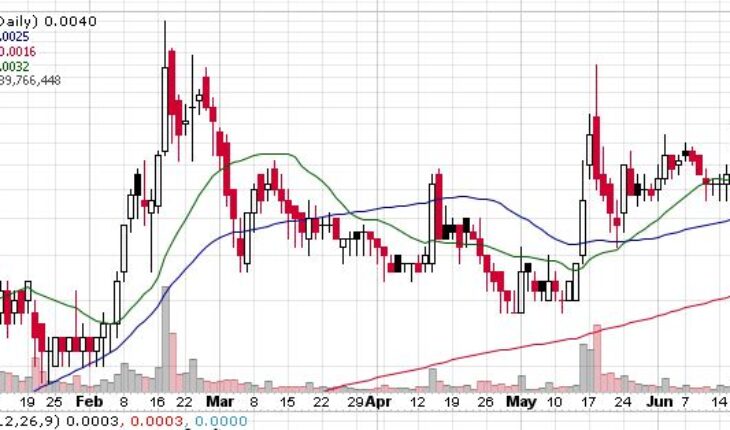 A stock can often enjoy strong rallies even if there is no news about the company and hence, the 25% rally in AppYea Inc (OTCMKTS:APYP) on Wednesday should not come as a complete surprise to investors.

While there was no news about the mobile application developer yesterday, investors could consider having a look at a key development about AppYea from back in March this year. Back on March 18, the company announced that it signed a binding letter of intent with the Israel based company SleepX Ltd.

As per the provisions of the letter of intent, representatives of SleepX completed the acquisition of a controlling block in AppYea subject to certain conditions. At the time, it was announced that it would take around three weeks to for the lawyers at AppYea to complete the correct paper work pertaining to the transaction. It may or may not have been the reason behind the latest rally, however, it might be a good idea for investors to keep track of all the latest news regarding AppYea at this point. 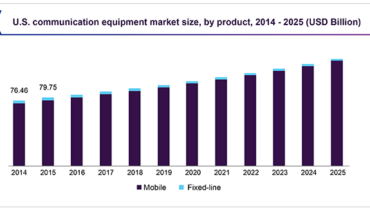 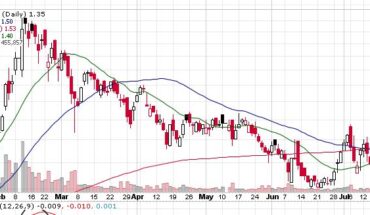 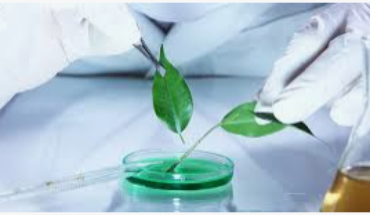 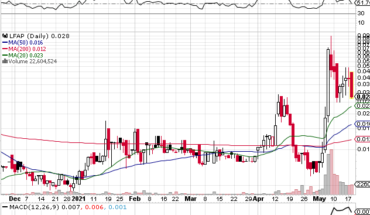