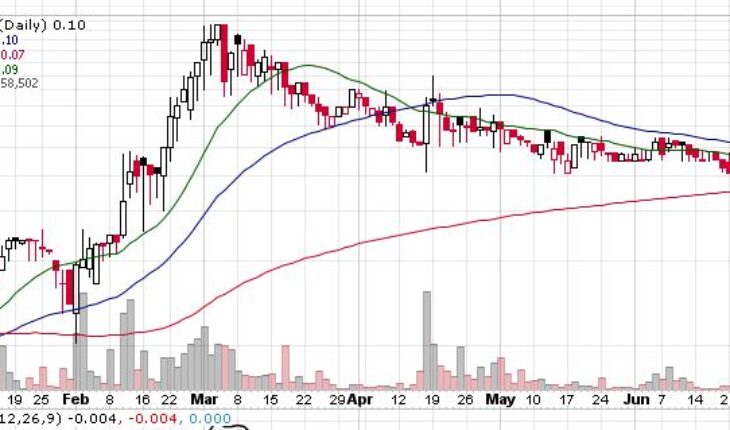 The Business Warriors Corp (OTCMKTS:BZWR) stock has come on to the radars of many investors this morning and has clocked gains of 26% so far this morning. In this regard, it is important for investors to understand the nature of the company’s business before analysing the stock.

Business Warriors helps small businesses in the United States with the task of finding more customers and it has continued to surpass its revenues projections, as can be seen from its performance from March and April.

This morning Business Warriors revealed that its revenues for the months of March and April have come to a total of more than $1.9 million. The latest figures are in addition to the strong revenues that had been recorded by the company back in February.

That makes the performance over the three month period pretty strong and compare highly favourably to the mere $386,000 in revenues that it had generated in the entirety of 2020. That is a major turnaround from Business Warriors and puts into perspective the sort of business growth that it has enjoyed in recent months.

“We see a big gap in the market today between the loans available from banks, which are very hard to get approved for, and the cash advance companies that charge insane interest rates with extreme payback terms,” said Business Warrior CEO, Rhett Doolittle. “We’re solving the capital problem by rewarding businesses that are on the right track to grow their business.” 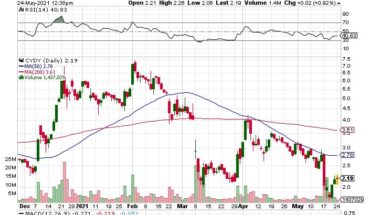 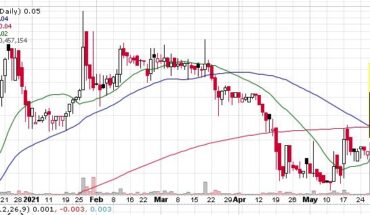 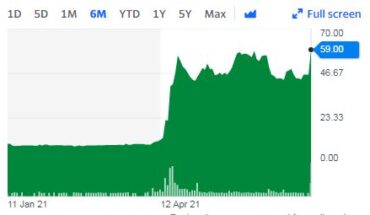 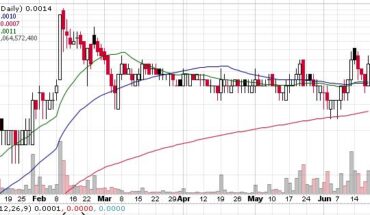