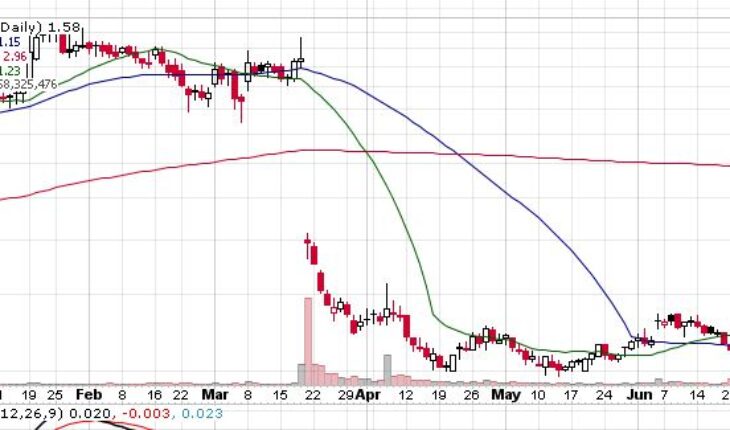 Although the Idera Pharmaceuticals (NASDAQ:IDRA) stock emerged as one of the major gainers yesterday after having jumped by 41%, it should be kept in mind that the stock has been poor performer this year so far.

Despite those gains, the stock is still down by 60% in 2021. The rally in the stock on Tuesday came about after it emerged that company insiders had purchased the Idera stock. As per the details in a filing to the United States Securities and Exchange Commission, Daniel Soland, the Chief Operating Officer at Idera, picked up as many as 50000 shares in the company at $1.19 a share. The transaction had been completed on June 18, 2021.

The news of insider purchases often leads to a boost in the share price of companies since it indicates that the top executives are confident about the future. Hence, it did not come as a surprise that the Idera stock sprang back to life yesterday after having been a laggard for most of the year.

At this point, Soland’s total holding consists of 78843 shares. In addition to that, investors also need to note that earlier on in June, it had emerged that Michael Dougherty, the Chairman of the Board, had acquired 85000 Idera shares for $1.19 each. 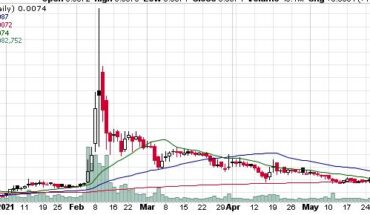 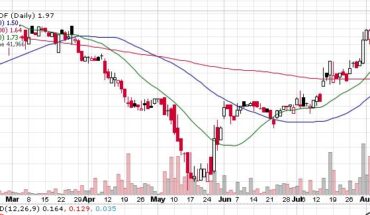 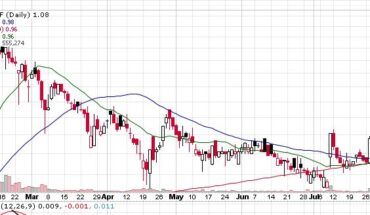 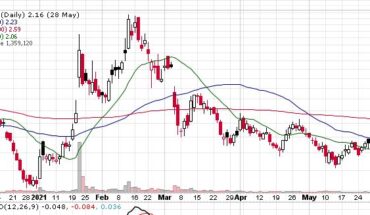