Home
News
ViaDerma (VDRM) Stock Gaps Up After The News: Will The Rally Continue? 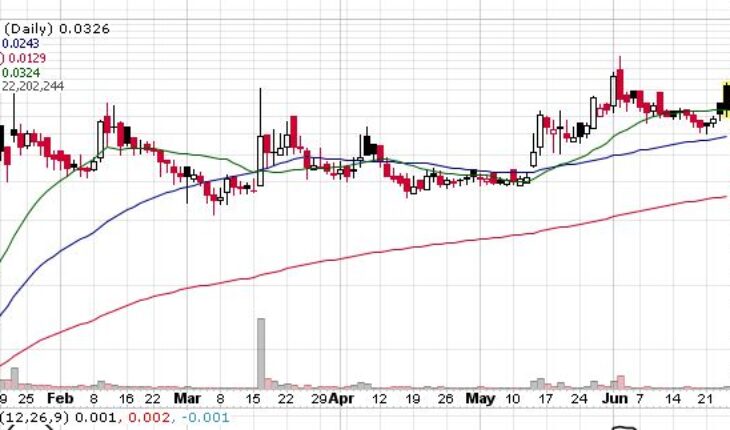 ViaDerma Inc (OTCMKTS:VDRM) provided an update with regards to its business activities this morning and that has resulted in a 26% rally in the company’s stock so far. The company announced that it has completed a licensing agreement lasting 10 years worth as much as $12 million in Dubai.

As per the terms of this agreement, the company has granted rights for the sale of its products across the Middle East. The payments are going to be made to ViaDerma semi-annually and the first payment worth $600000 is going to be made on or before August 5 this year.

However, that is not all. The company also announced that its existing licensing agreement with a home health home care network has also been expanded. The agreement is going to be effective in as many as 9 states across the United States.

The company is entitled to get a payment of $5000 for each of the 9 states. It is believed that the arrangement is eventually going to expand to 16 states. The company also revealed that it is going to hire an auditing firm in order to audit its financials.

ViaDerma is a specialty pharmaceutical company committed to bringing new products to market and licensing its innovative technology to current leaders in the pharmaceutical industry in a wide variety of therapeutic areas. 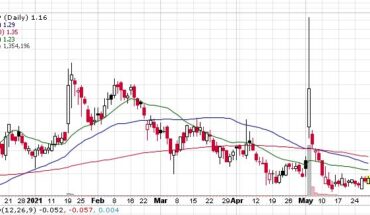 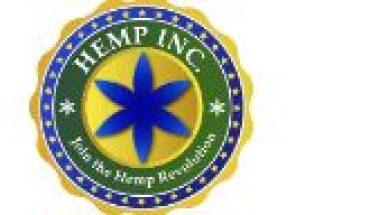 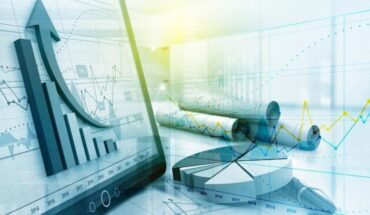 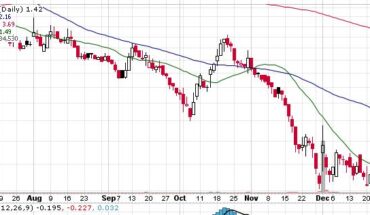