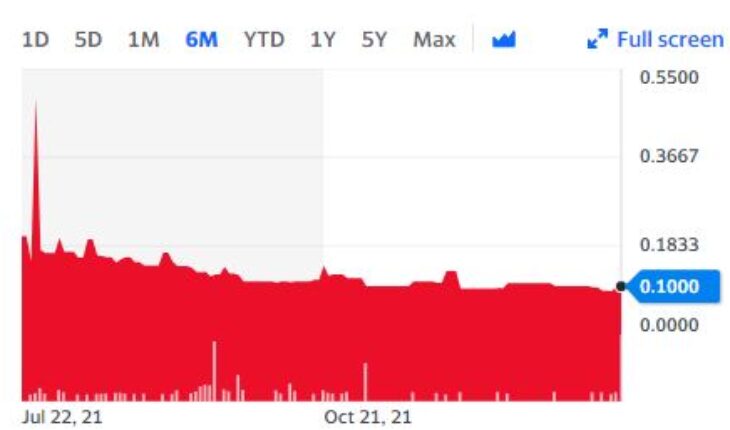 As another trading week begins, it is perhaps the right time for investors to consider taking a look at stocks which may have made a strong move last Friday. One of the stocks to perhaps look into today is perhaps the Southern Empire Resources Corp (OTCMKTS:SMPEF) (CVE:SMP) stock, which emerged as one of the major gainers on Friday and had ended p with gains of as much as 10%.

Last Friday, the company had come into focus after it announced that it had been granted the necessary approval for its common shares to start trading on the OTCQB Venture Market. It was a listing upgrade for the firm in the United States and hence, there seemed to be considerable optimism among investors as well.

The stock is going to trade on the OTCQB Venture Market under the ticker symbol SMPEF. In this context, it is also important to note that the Southern Empire Resources Corp stock is also listed in Canada and is listed on the TSX Venture Exchange. The announcement was a significant one from the company and it is now going to be interesting to see if it can manage to hold on to its momentum in the coming days.

Dale Wallster, CEO of Southern Empire commented, “We upgraded our listing from the OTC pink sheets to the OTCQB based on feedback from American investors and changes to regulatory compliance requirements in the United States. Our OTCQB listing should help to increase SMP’s market exposure to American investors, provide them with easier access to trade our shares, diversify our shareholder base, and enhance our trading liquidity. Considering our key Oro Cruz Project is in the southwestern U.S.A., the OTCQB listing is of particular relevance for Southern Empire.” 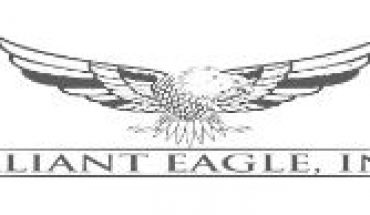 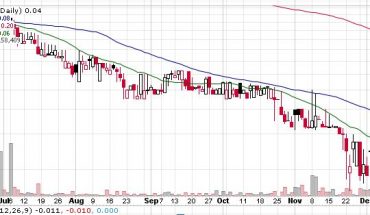 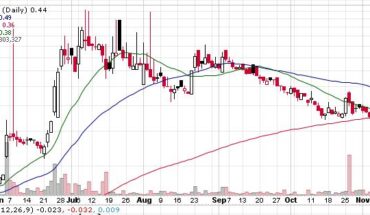 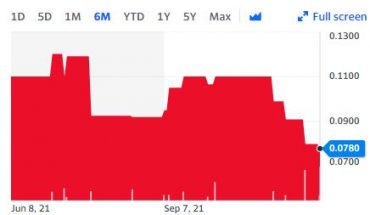