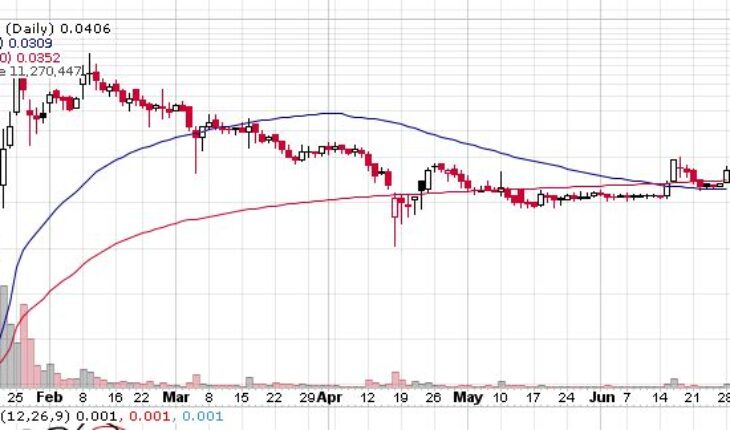 On Monday, the Sun Pacific Holding Corp (OTCMKTS:SNPW) was one of the stocks to have made a pretty strong move and considering the fact that recorded gains of 23%, it might be a good move to look into the company a bit more closely.

While there was no news about the company yesterday, it should be noted that back on Jun 15, it emerged that it got into an agreement for developing the Queensland Australia Solar Farm. The 100 megawatt solar farm located in the state of Queensland is going to be developed by Renewable Energy Engineers Australia and the National Mechanical Group.

The farm is going to be built in order to energy grid that is situation in the same area. It goes without saying that it is a major development for Sun Pacific Holdings and any optimism about the prospects of the company among investors at this point in time is understandable. 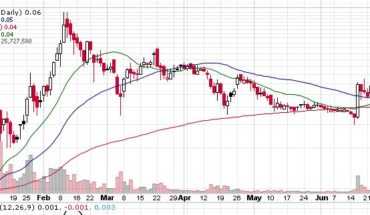 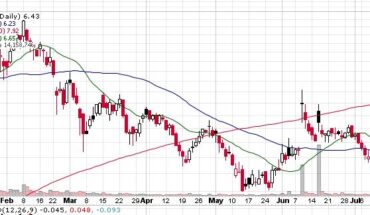 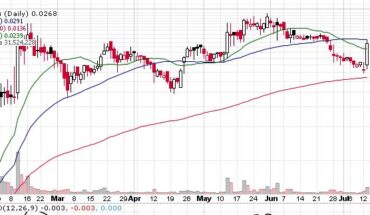 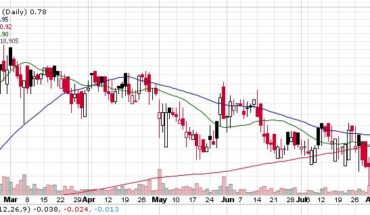