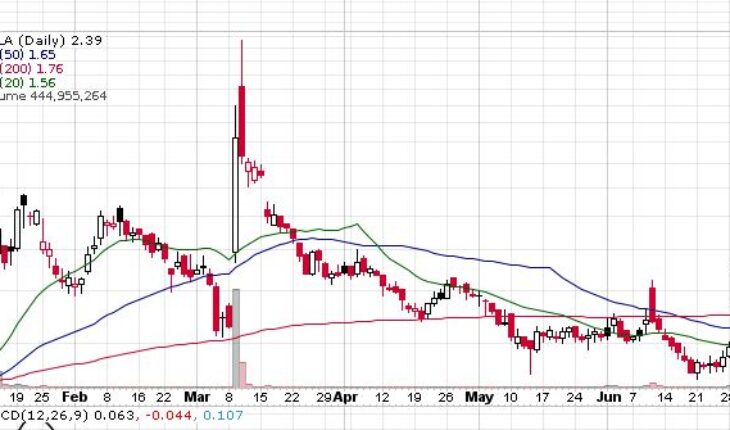 The Exela Technologies (NASDAQ:XELA) stock has emerged as one of the notable gainers this week and after having made major gains on Monday, the rally in the stock continued in the following days.

Over the course of the past week, the Exela stock has rallied by as much as 77% and in light of such gains; it might be the right time for investors to take a closer look at the company. The stock had declined considerable in the previous months and saw its market cap shrink by more than 75%. However, investors piled on to the stock in a big way this week and on Tuesday, the average daily volume touched 200 times the average daily volume in the Exela stock.

The rally experienced by the stock earlier on in the week was thought to be a case of short squeeze brought on by retail investors. However, yesterday, the company actually made a key announcement with regards to its business that might have moved the stock.

Exela announced yesterday that its digital mailroom product went live yesterday and had been made available for signups. It was announced that medium sized and small businesses located in the United Kingdom could start signing up. 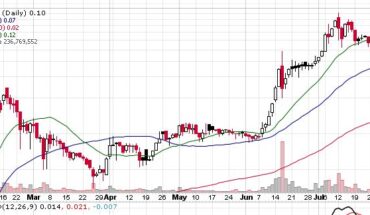 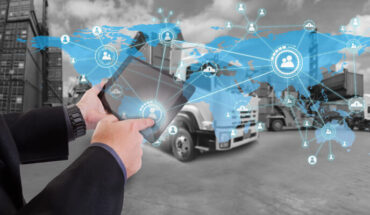 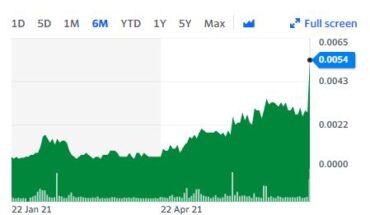 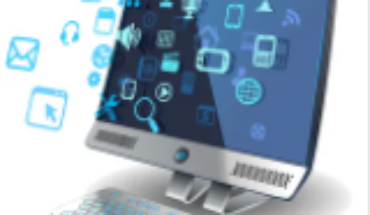