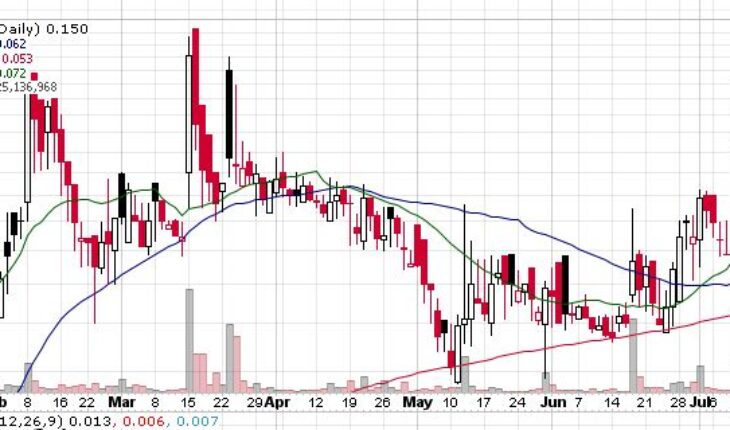 On Monday, the Video River Networks (OTCMKTS:NIHK) stock was on the move and managed to clock gains of as much as 36% as investors piled on to it in a big way. While the gains were considerable, it is also necessary for investors to keep in mind that there was no news about the company that might have led to such strong gains.

While that may be the case, it might still be useful to take a look at a key development from earlier on this month. On July 2 the company announced that it agreed on a deal by way of which an institutional investor is going to acquire as many as 200000 SPAC shares for $10 each.

The total value of the transaction is going to be $2 million. Another institutional investor agreed to make the exact similar deal with Video River Networks. As per the Twitter account maintained by the company, the company revealed that it was going to release more updates. However, that was not all. At the same time, the company also announced that it ordered as many as 8 new vehicle designs from Lingstar for the purpose of field testing. 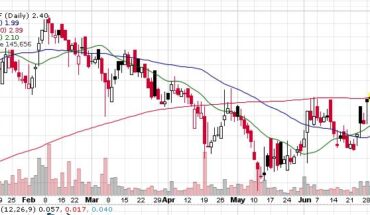 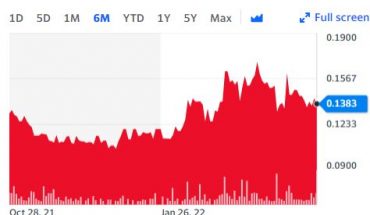 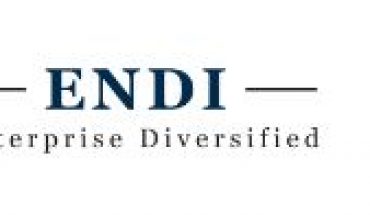 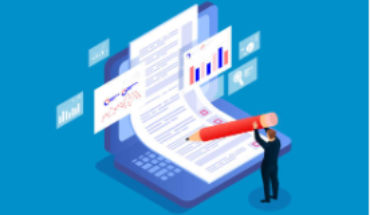