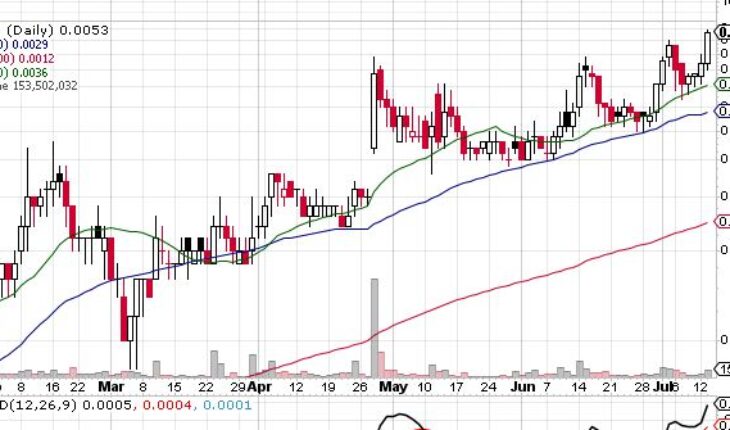 The rally in the Indo Global Exchange(s) Pte Ltd (OTCMKTS:IGEX) stock on Tuesday was an intriguing one considering the fact that there was no news about the company yesterday.

In this sort of a situation, it is perhaps a good idea for investors to look into the past and go through some key developments in order to get an idea about the company’s state. However, in case of Indo Global, one would need to go as far back as January 2020 in order to come across a key development. At the time, the company had announced that it completed the acquisition of the well known performance nutrition MyoCare Sports.

It was a major acquisition for Indo Global considering the fact that MyoCare does not only have a strong presence in the United States but has also managed to expand its foot print into the international markets in Central America and Australia. As per the provisions of the agreement, Indo Global took over the company’s intellectual properties as well as any manufacturing and distribution agreements that might have been in place. However, it is unlikely that the latest rally was triggered by that news from more than a year ago and hence, investors could do well to keep an eye on developments. 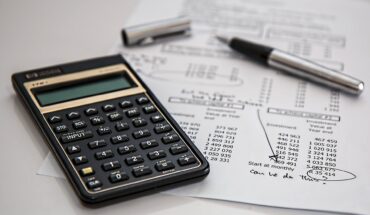 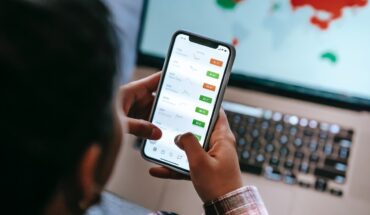 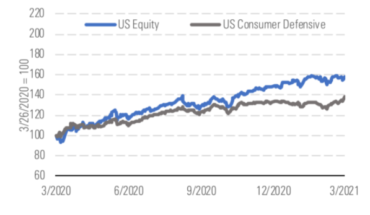