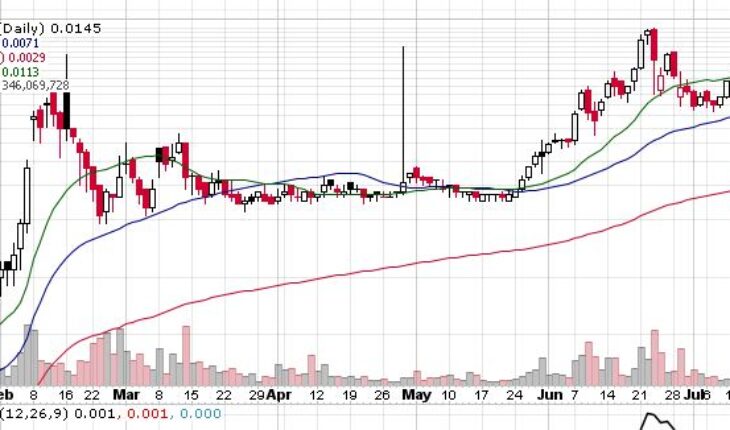 There is always a great deal of interest in micro cap stocks among investors primarily due to the explosive gains that those stocks can generated in a short span of time. One of the micro cap stocks to have made a major move in recent days is the PHI Group Inc (OTCMKTS:PHIL) stock.

On Tuesday, the PHI Group stock was on the move and managed to clock gains of 16%. Yesterday’s rally took its gains for the past week to as much as 75%. It is clear to see that the stock has made a strong move up the charts in recent days and it might be a good move for investors to start tracking it.

In recent times, investors have been accumulating the stock heavily and that has also brought in a new wave of liquidity on to the PHI Group stock. The influx of many new investors on to the stock and it has emerged as one of the most actively traded micro cap stocks in the market at this point. In addition to that, it is also necessary to note that the PHI Group stock also commands a loyal following across the globe and that is another major factor behind its ascent. 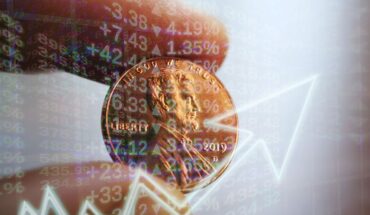 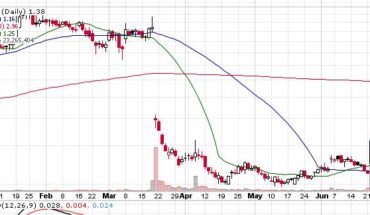 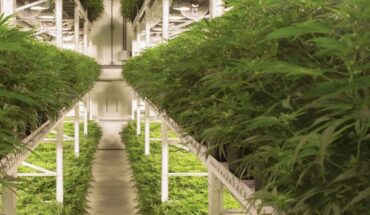 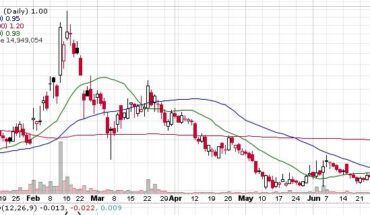