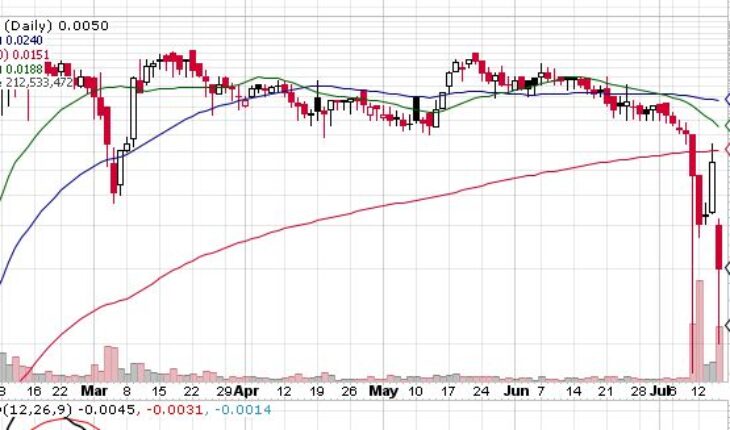 The cannabis sector has had a tough time in recent times and that was perhaps exemplified by the decline in the stock of 4CableTV International Inc (OTCMKTS:CATV), a leading cannabis products company.

There was no fresh news about the company yesterday, but the 4CableTV stock suffered from a massive selloff and ended up with losses of as much as 63%. Back on June 7 this year, the company announced that it had completed the filing for the first fiscal quarter report as of May 24, 2021. In addition to that, the company submitted legal opinion, adequate current information and also disclosure filings on May 26, 2021.

These filings helped the company in regaining Pink Current Information status on the OTC Markets. 4CableTV revealed that in the first fiscal quarter it managed to generate gross sales of as much as $1,822,757 and it worked out to net income of $869,564 in the quarter. However, the fact that 4CableTV had managed to regain Pink Current Information status was a major development for the company and such a development usually proves to be a positive trigger for any stock. The crash in the stock on Thursday was considerable and it remains to be seen if the 4CableTV stock can recover today. 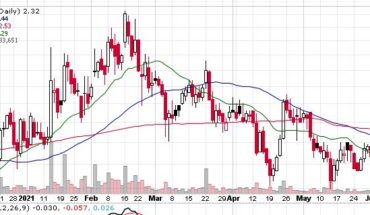 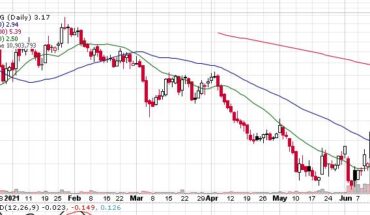 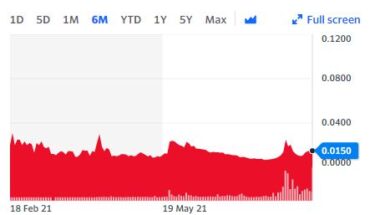 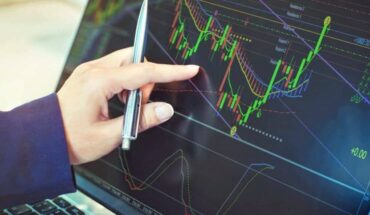