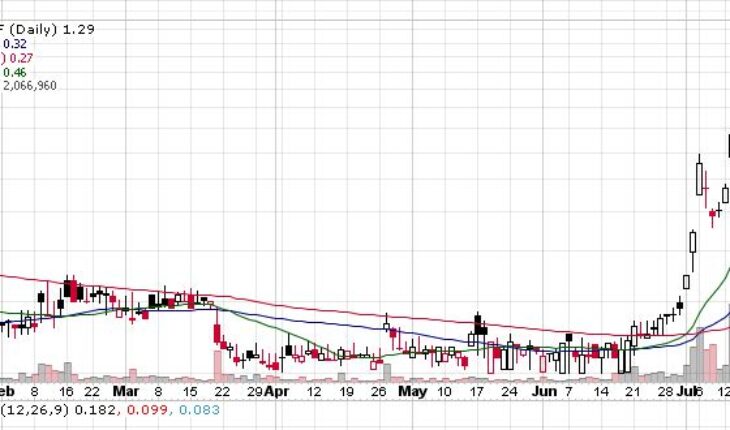 Offshore oil and gas exploration company Seadrill Limited (OTCMKTS:SDRLF) has been in considerable focus among investors in recent weeks and it was in action again on Thursday as it clocked gains of 30%.

Yesterday’s rally in the stock took its gains over the past month to as much as 485% and hence, it might be a good move from investors to take a closer look at it. One of the recent triggers for the rally in the stock came earlier on this week when the company, along with the issuer Seadrill New Finance Limited, announced that the conclusion of the consent solicitation process had been accomplished successfully.

It was a major development for the company and was announced on July 12. It led to a strong rally in the stock and it now remains to be seen if the rally in the Seadrill stock continues today. Investors also need to note that Seadrill is currently one of the best known names in the offshore drilling contracting space. It deploys advanced technology by way of which it discovers oil and natural gas from across the world for its clients. Investors could do well to keep the stock in their watch lists today. 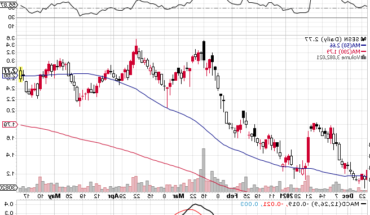 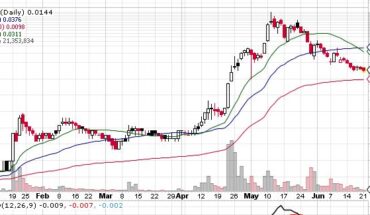 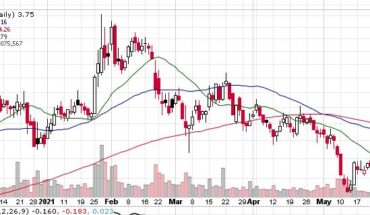 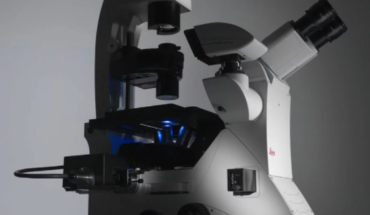