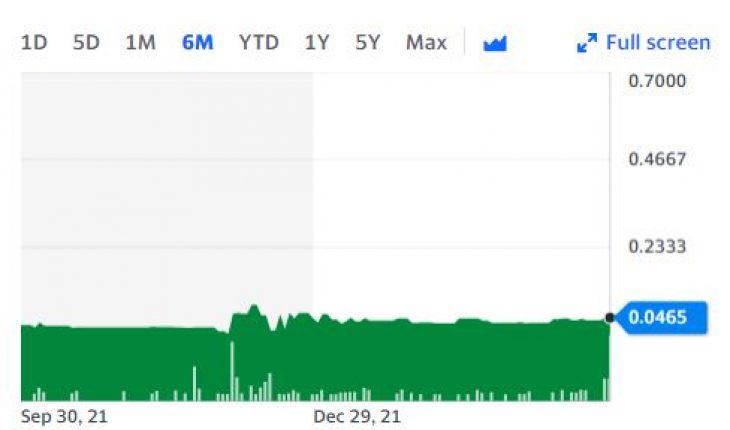 One of the stocks which managed to make a big move on Tuesday was that of MHHC Enterprises Inc (OTCMKTS:MHHC), which ended the day with gains of as much as 16%. The company came into sharp focus yesterday after it announced that its management had decided to retire as many as 30,000,000 shares of the MHHC Enterprises common stock.

The move had gone into effect back on March 18, 2022. The company noted yesterday that it had decided to go for this move in order to bring about an improvement in the share structure prior to launching the Reg A offering.

The Chief Executive Officer of the company Frank Hawley noted that the move is going to help with higher investors participation in the Reg A that the company is going to launch soon. In addition to that, a move of this nature is also going to strengthen the position of the existing shareholders of MHHC. Those shareholders will now have a higher base ownership in the company in terms of percentages. At this point, it could be a good move for investors to keep an eye on the stock and watch for further movements in the coming days.

“With management retiring these shares, we hope to allow more investor participation in our Reg-A while giving our existing shareholder base greater ownership of the Company on a percentage basis,” stated Frank Hawley CEO, MHHC Enterprises. 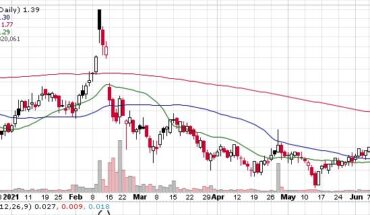 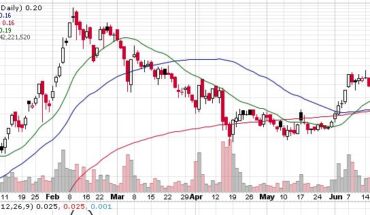 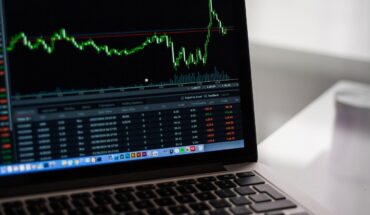 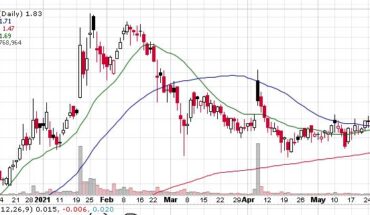