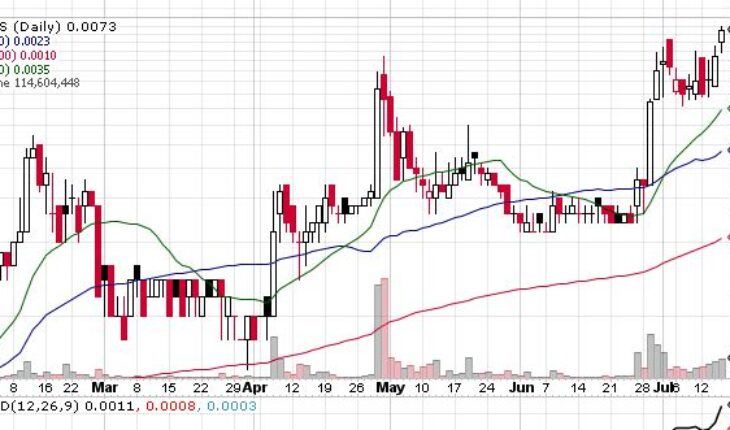 The Sports Quest Inc (OTCMKTS:SPQS) stock has emerged as one of the major gainers this week and all the gains in the stock seem to have been triggered by the update provided by the company earlier on this week.

The Sports Quest stock was in major focus yesterday and clocked gains of 28% to take its gains for the past week to as much as 85%. Earlier on in the week, the company announced that it reached a resolution with the State of Delaware with regards to its tax assessment issue. More importantly, this particular resolution has now made the company current with the State of Delaware.

However, that is not all. Sports Quest also announced that it sent in an application to the OTC Markets ahead of the deadline on June 30, 2021 for allowing it to report its business activities periodically. In addition to that, the company also announced that the management was waiting for the credentials by way of which it could access the OTCIQ portal. The access to the portal is an important thing considering the fact that Sports Quest is going to be able to upload its disclosures and also update its information easily. 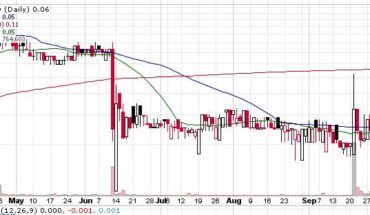 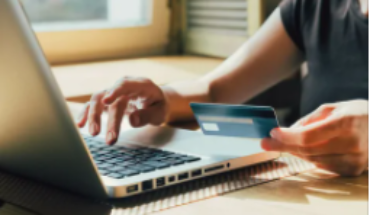 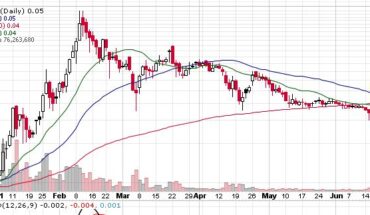 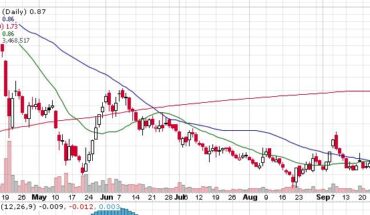