Home
News
Netlist Inc (OTCMKTS:NLST) stock Is About to Hit $10: What’s The Buzz? 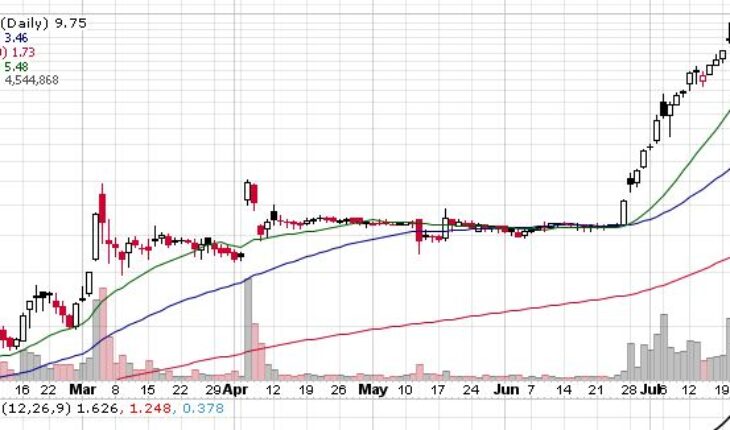 Penny stocks often garner a lot attention from investors due to the possibility of enormous returns and one of the penny stocks to have managed to deliver on that is the Netlist Inc (OTCMKTS:NLST) stock.

The stock has delivered enormous gains this year so far, having rallied by a staggering 1355% and the rally continued yesterday as it climbed another 10%. There was no fresh news about the company yesterday but in light of such gains it might be a good move to take a look at a development from last week.

Last week it emerged that Netlist signed a share purchase agreement with Lincoln Park Capital LLC. As per the terms of the agreement, Lincoln Park agreed to buy shares of the Netlist common stock from time to time over a period of 36 months.

The total value of the shares that Lincoln is going to purchase during the course of that period has been capped at $17,400,000. It was a significant development for the company and investors also reacted positively to the whole thing. It is now going to be interesting to see if the Netlist stock continues to soar over the course of the coming weeks or not. 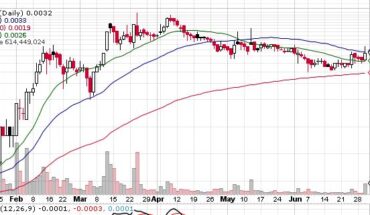 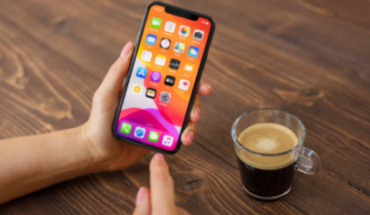 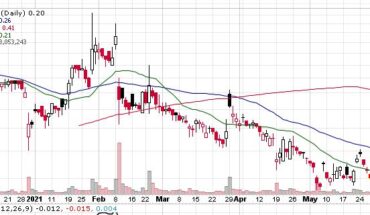 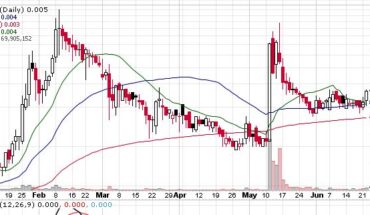