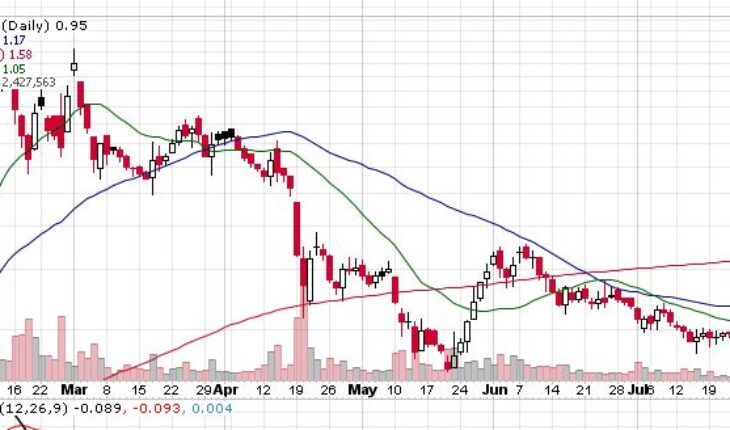 At the beginning of the year, the HUMBL Inc (OTCMKTS:HMBL) stock had emerged as one of the major penny stock gainer in the market but over the past month, it has been a very different story.

On Friday, the stock struggled and went down by 4% to take its losses over the course of the past month to as much as 21%. There was no news about the company this past week but it might be a good idea to take a look at a key development from earlier on this month. The company announced on July 8 that it roped in United States track and field athlete Gabby Thomas as a HUMBLS brand ambassador.

Thomas is going to be a representative of the United States at the Olympics this year and in addition to that, she is a Harvard graduate with specialisations in global health as well as neurobiology.

Brian Foote, the Chief Executive Officer of HUMBL, stated that the company is honoured to have Thomas as a representative. He went on to state that the company is also looking to collaborate with the athlete in a range of global initiatives. It remains to be seen if the HUMBL stock can recover on Monday. 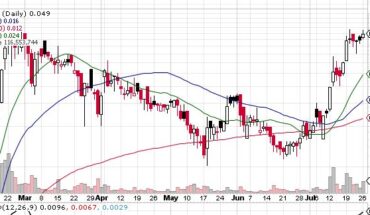 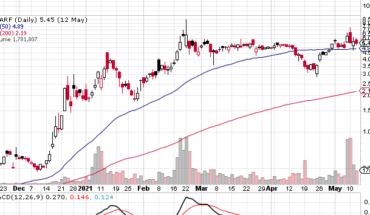 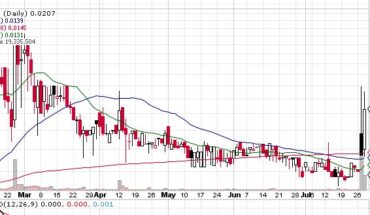 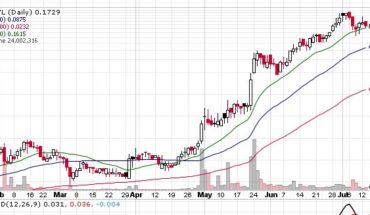