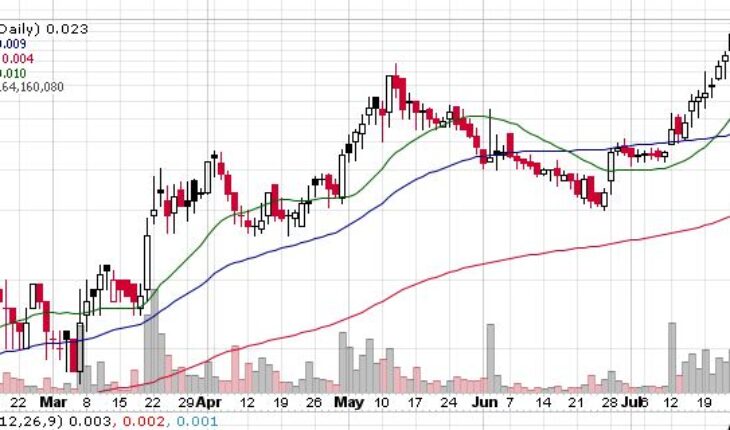 This week investors might begin the trading day by actually looking into one of the major gainers from among micro cap stocks last week. The stock in question is that of Fernhill Corp (OTCMKTS:FERN), which attracted considerable interest from investors last week and ended up recording gains of as much as 88%.

The stock had a strong breakout last week and made a strong upward move in the charts as the trading volumes rose to unprecedented levels. One of the major reasons behind the rally in the Fernhill stock is the fact that some of the major players in the penny stock space have started trading the stock and that has attracted even more investors.

On the other hand, the stock has also emerged as a highly popular stock online and is one of the most searched stocks online at this point. Discussions about Fernhill have also intensified on internet message boards. It seems that the Fernhill stock is trying to tread a similar path as some of the other major micro cap gainers in the recent past like Enzolytics or Tesoro Enterprises. It remains to be seen if the Fernhill stock can maintain its momentum this week but investors could do well to keep an eye on it. 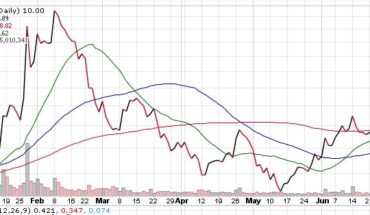 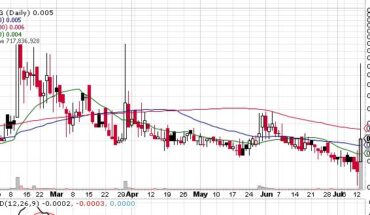 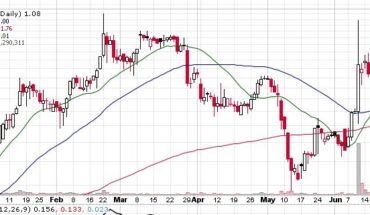 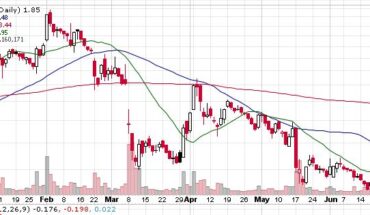