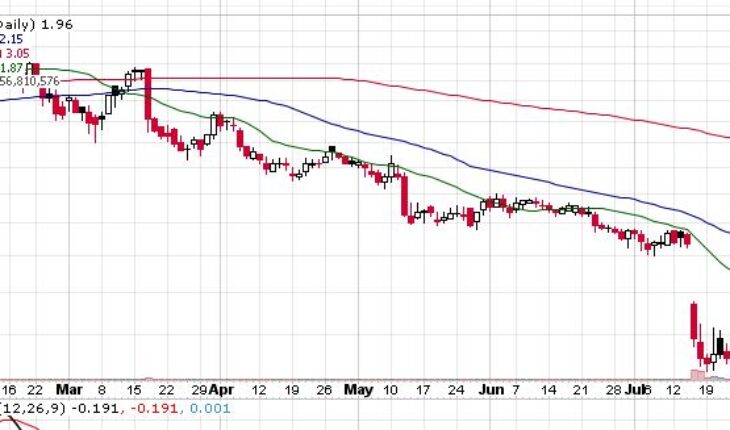 Abbott said that he foresees tremendous potential upside from current levels leading to value creation thanks to near-term events for the vaccine candidate maveropepimut-S in third quarter, that can identify patient enrichment strategy to be used in trial.

IMV also announced closing of its previously-announced underwritten public offering of 14,285,714 units at a price of US$1.75 per Unit to the public, which would bring about US$25 million of gross proceeds, before deducting underwriting commissions and Offering expenses.

The firm aims to harness proceeds to carry on clinical development of maveropepimut-S in diffuse large B cell lymphoma ,breast cancer, ovarian cancer, bladder cancer and microsatellite instability high as well as continue development of its proprietary drug delivery platform. 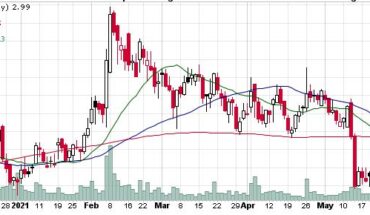 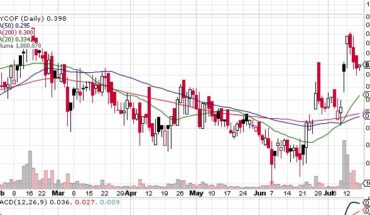 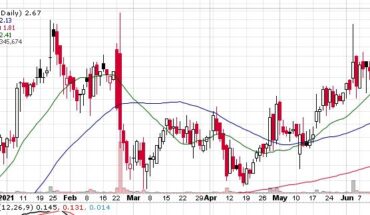 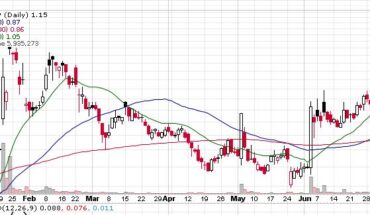