Home
News
Is Life Clips (OTCMKTS:LCLP) stock ready To Bounce Back After The recent Fall? 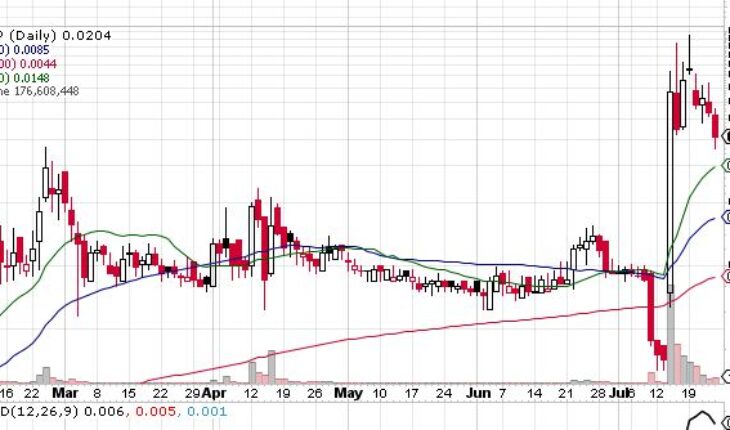 When a stock manages to record significant gains within a short period of time, then it is quite common for it to decline as fairly quickly as well since many investors look to cash in on their short term profits. That is what happened with the Life Clips (OTCMKTS:LCLP) stock last week.

The stock had earlier soared at a remarkable clip after it announced on July 14 that it was moving into the cryptocurrency space through the acquisition of Belfrics Group. Belfrics is best known for using its proprietary platform for operating a number of cryptocurrency exchanges.

The news was welcomed with great positivity by investors and the stock soon rallied strongly. In light of the profit taking from investors, the Life Clips stock declined by 23% on Friday and that took its losses for the entire week to as much as 52%.

After the announcement was made with regards to the acquisition, the stock gained considerable momentum and emerged as one of the biggest movers from among micro caps. It is now going to be interesting to see if investors move into the stock again this week. It might be a good move to keep the Life Clips stock in your watch lists. 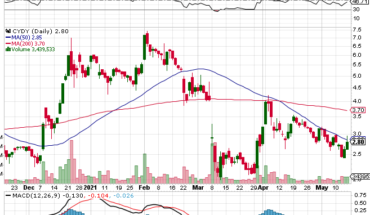 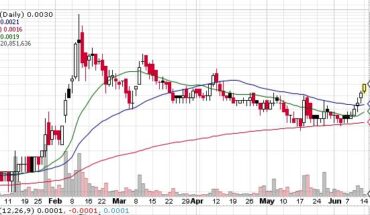 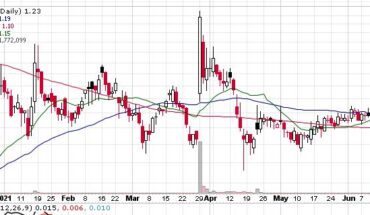 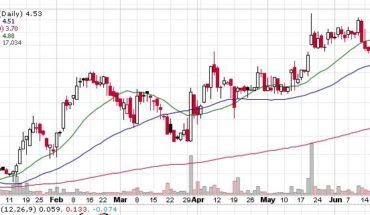