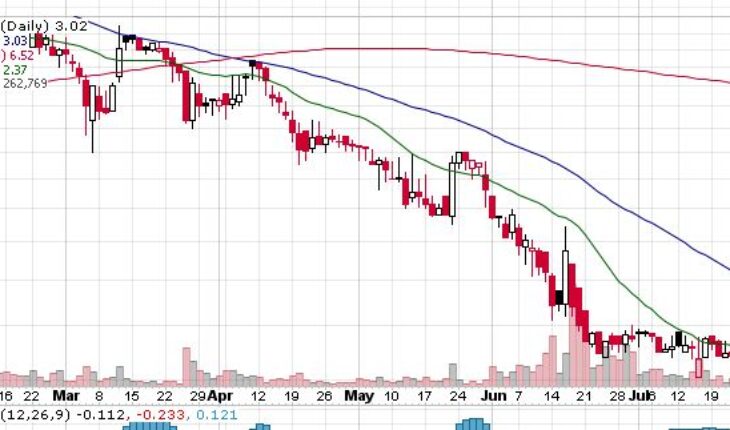 In the past week, the Logiq Inc (OTCMKTS:LGIQ) has been in the middle of a rollicking rally and it continued on Tuesday after a key announcement from the company.

The stock rallied by as much as 17% yesterday after the company announced that it partially exercised the overallotment option in relation to its earlier initial public offering. The gains made by the stock yesterday took its total gains for the past week to as much as 29%. The company had earlier closed its initial public offering in Canada back on June 21, 2021 and at that IPO, it had offered its securities at the price of C$3 each.

As per the announcement made yesterday, it was revealed that Logiq issued as many as 201700 new units and managed to raise C$605100 in the form of new proceeds. After adding up the latest move from the company, the total proceeds that have been raised by Logiq come in at around $5,534,402 gross.

The units sold by the company are made up of one share of the Logic common stock and one warrant for the common stock in the company. Each warrant can be exchanged for a common share in Logiq at an exercise price of C$3.50 a share within 36 months. 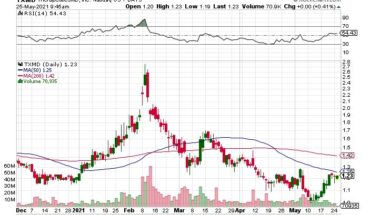 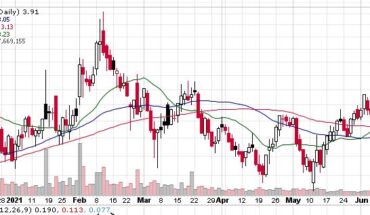 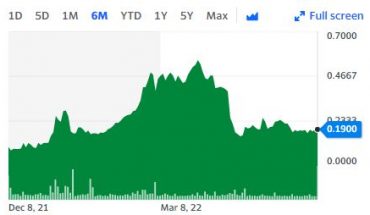 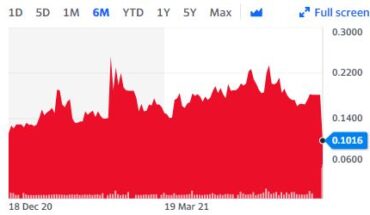