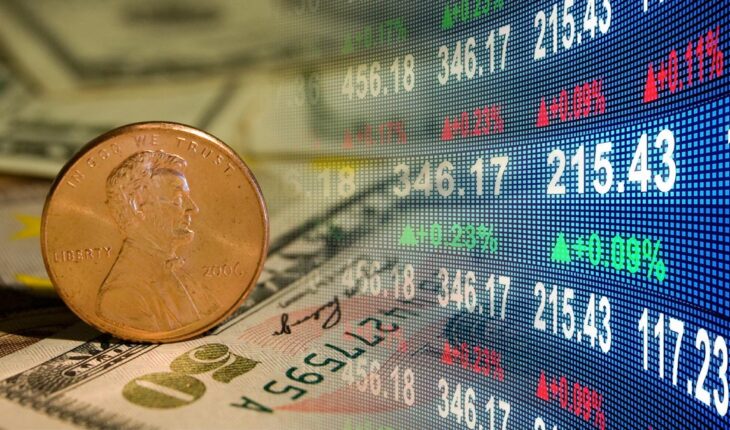 For penny stock investors ready to act now there are 4 ESG penny stocks to put on your watchlist:

Eco Depot (OTCMKTS:ECDP) announced recently (July 28, 2021) that it will be opening the first of several micro-production facilities in North America in Montreal in Q4 2021 for its Bronya Climate Shield protective paint coating.

The coating is designed to reduce 20-40% of energy consumption in businesses and homes. The production facility will be opened by Bronya Canada Group, a wholly-owned subsidiary. Construction is underway and the company is already in the process of exploring options for several more production facilities in North America.

The stock has gained momentum recently off of the news, and is up nearly 60% in the last few sessions from its low of $1.01.   Still off its $4.91 high there is headroom on the chart, so start your research now..

Torchlight Energy Resources is an exploration and production company working in the oil and gas industry, doesn’t sound very ESG at first blush. However, through a recent acquisition announced toward the end of the year, in which the company would be acquired by Canadian-based Metamaterial, the stock is now firmly in ESG territory.

Metamaterial produces high-performance materials and those made from nanocomposites. While the merger was supposed to be completed months ago, the dates have continued to be pushed back, that’s not uncommon with these sorts of deals.

When the end date is announced things could get interesting.

Denison mines explores and develops uranium mines. Its operations are focused in the Athabasca Region of Northern Canada. Right now, its flagship property known as the Wheeler River Uranium Project, is the largest undeveloped uranium project in Northern Saskatchewan. Because it has a 90% interest in this facility, the potential with DNN is palpable.

The company recently announced it has offered to acquire 100% interest in JCU Exploration Company. JCU holds a large portfolio of uranium mining projects in Canada, including the remaining 10% interest in the Wheeler River project. In the deal, Denison will offer a cash payment of CA$40.5 million upon the closing date of the deal.

Another big announcement the company made recently that it would receive roughly $5.3 million in connection with the termination of a UPC management services agreement. This news could help push the acquisition along.

Another Canadian uranium miner NexGen Energy, Ltd. owns a 100% interest in the Rook I mine, which is where the famed Arrow Deposit was discovered a few years ago.

This past spring, NexGen announced the exercise of $22.5 million in over-allotment options in connection with a recent bought-deal financing deal. This comes on the back of several other financings undergone recently, bringing the total gross proceeds for the company to roughly $172.8 million. NexGen states that it will use these funds mainly for the development of the Rook I project as well as for general and corporate needs. 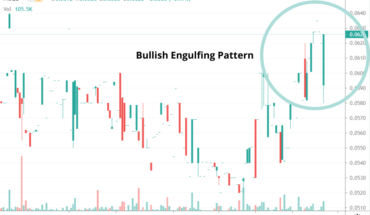 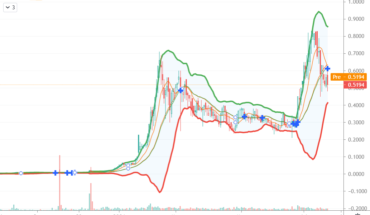 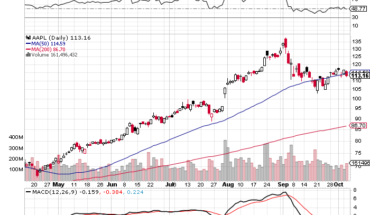 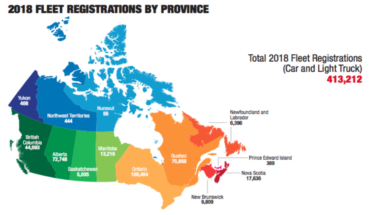