Home
News
Investview Inc (OTCMKTS:INVU) Stock Surges 19% in a Month: Here is Why 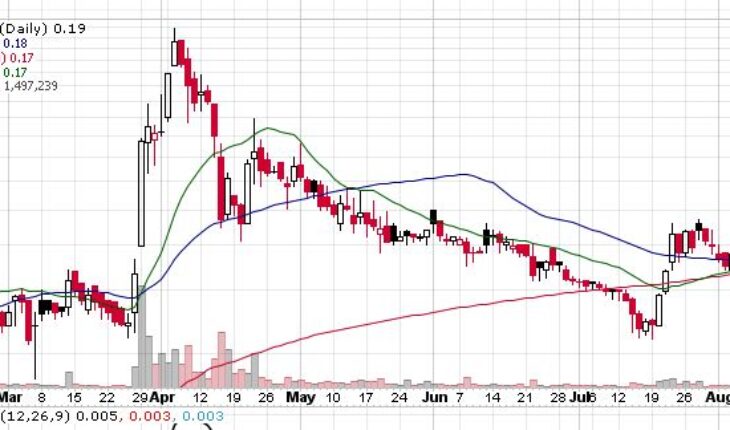 The diversified Fintech company Investview Inc (OTCMKTS:INVU) has been in focus among investors over the course of the past month and has emerged as one of the notable gainers.

During the course of the past month the stock has managed to clock gains of as much as 19% and hence, it is perhaps time for investors to consider taking a closer look at the stock. Yesterday, Investview provided an update with regard to the digital asset production and holding update for the month of July and it is something that investors need to know about.

In the month of July, the company managed to generate revenues of as much as $2.8 million and more importantly that reflected a year on year rise of a staggering 250%. On the other hand, Investview also managed to turn a profit of $2.2 million for the month and that worked out to a year on year rise of as much as 633% from July 2020. The gross profit margin stood at 79%. In the 15 months ending in July 2021, the company managed to mine a total of 1003.08 Bitcoin tokens and at the end of the Month, Investview has 122.75 Bitcoin tokens as part of its holdings. 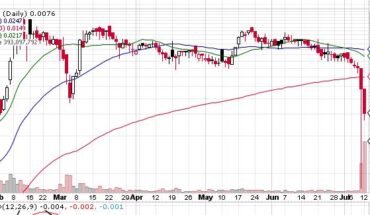 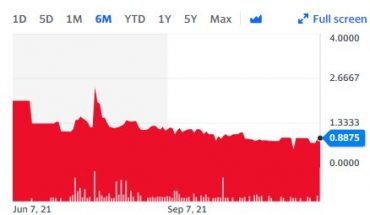 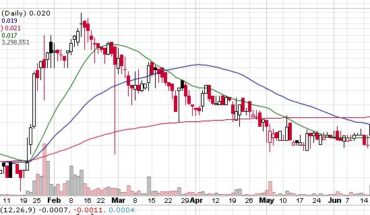 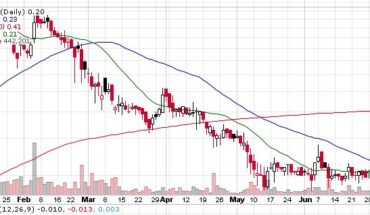