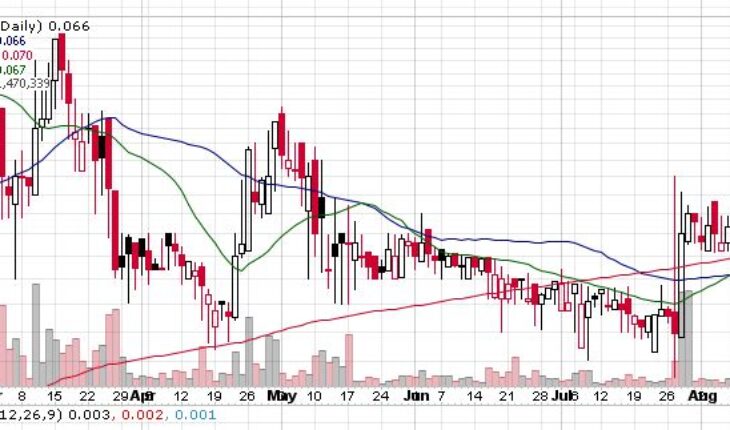 On Tuesday, Surna Inc (OTCMKTS:SRNA) announced its financial results for the quarter that ended on June 30, 2021 and also for the year up until that day. It was a major announced from the company but investors did not seem to be particularly excited about Surna’s performance as the stock fell by as much as 15.50%.

As it happens, the numbers were not particularly bad considering the fact that the company managed to bring in revenues of as much as $4.5 million for the quarter and that worked out to a hefty jump from the revenues of $1.7 million in the prior year period. It reflects a year on year rise of as much as 168%.

On the other hand, the gross profits generated by Surna also saw a significant jump. In the second quarter, the company managed to generate gross profits of as much as $1.3 million and that was again a significant jump from the gross profits of $0.3 million in the second quarter of 2021. It worked out to a year on year jump of as much as 367%. However, it should be noted that the company’s net losses for the quarter widened by 174% year on year to $0.5 million. 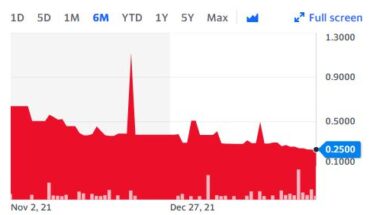 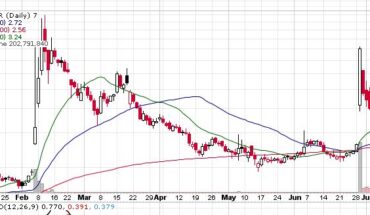 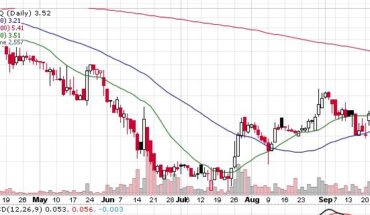 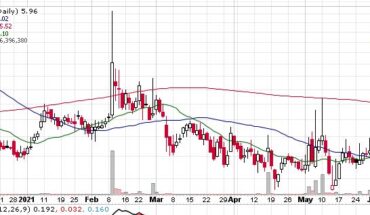