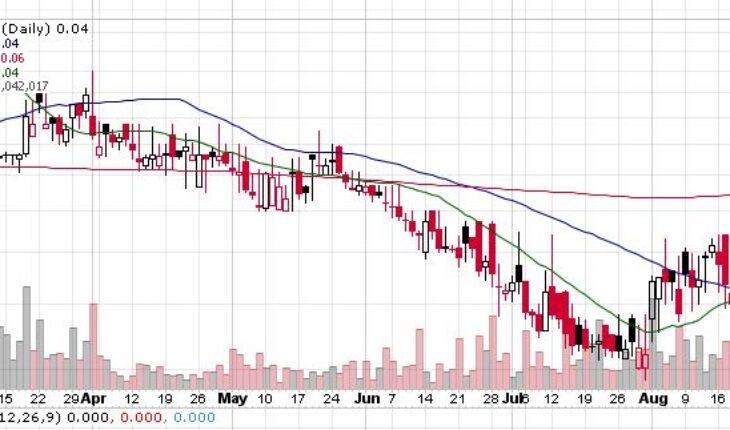 Although the cannabis company Halo Collective Inc (OTCMKTS:HCANF) made some major announcements yesterday, it did not lead to much of optimism among investors and the stock ended the day with a decline of as much as 7%.

Yesterday, the company announced that a new brand of cannabis products under the brand BUDVASE was launched by FlowerShop, a brand that Halo had co-founded with the rap singer Gerald Gillium. However, that was not all. It was also announced that Halo Collective managed to bag the distribution rights from Unrivaled Brands Inc by way of which the latter is going to be involved in distributing FlowerShop branded products.

As per the terms of this distribution agreement, Unrivaled Brands is going to be engaged in the distribution of FlowerShop branded products in as many as 400 retail outlets across California. Halo Collective has an ownership stake of 25% in FlowerShop and the distribution agreement with Unrivaled could open up a massive opportunity for the company in one of the most lucrative markets in the United States. In the past, the company had announced another distribution, manufacturing and licensing agreement for FlowerShop branded cannabis items. It remains to be seen if the Halo stock makes a recovery today or not. 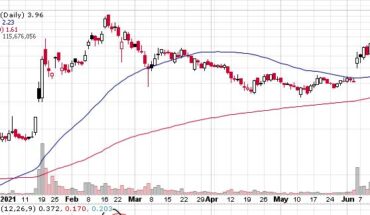 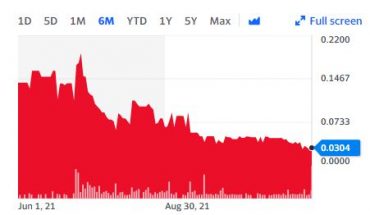 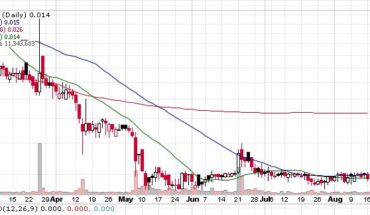 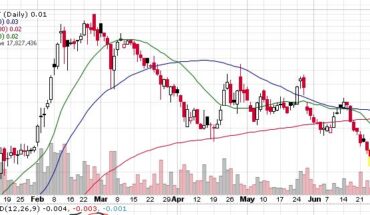