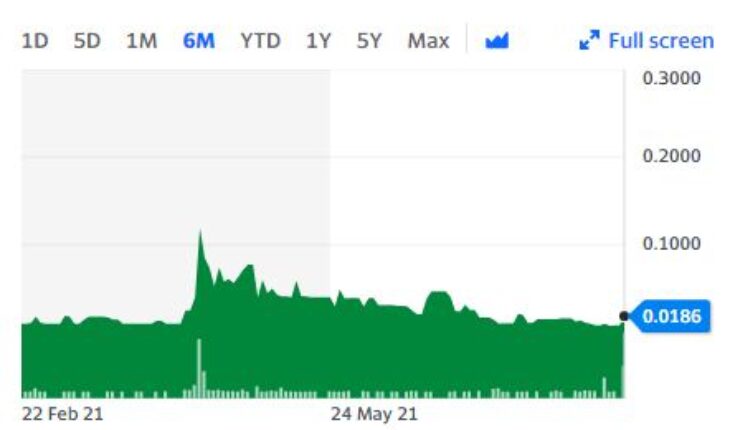 Yappn Corp (OTCMKTS:YPPN), which is involved in providing translation and language technology in real time, was one of the companies to have come into major focus among investors on Thursday.

The Yappn stock enjoyed a rollicking rally as a consequence and ended the day with gains of as much as 132%. While the gains are expected to draw the attention of many investors, it is also important to keep in mind that there was no news about the company yesterday that might have led to the enormous gains. As a matter of fact the last news to have emerged about the company was back in June 2016.

At the time the company had announced that it had been recognised by the Cloud Society of Microsoft Canada as a Canadian Cloud Leader. It goes without saying that in a world that is increasingly being powered by cloud computing, it was a major milestone for Yappn. The Cloud Society is an organisation that gives recognition to well known Canadian companies who have adopted the Microsoft Azure.

While it was a big thing for Yappn, it is highly unlikely that the development from five years ago was the reason behind the rally in the stock yesterday. Investors could keep an eye on the news wires for any new development about Yappn. 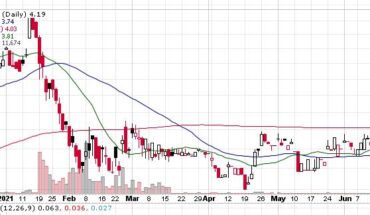 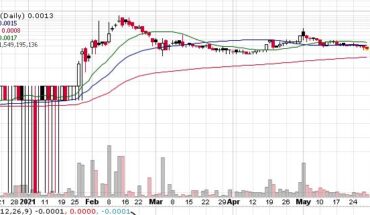 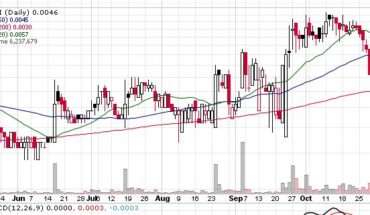 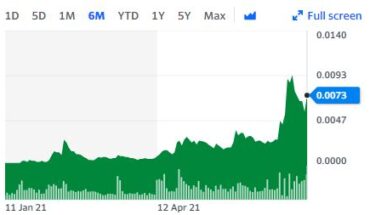