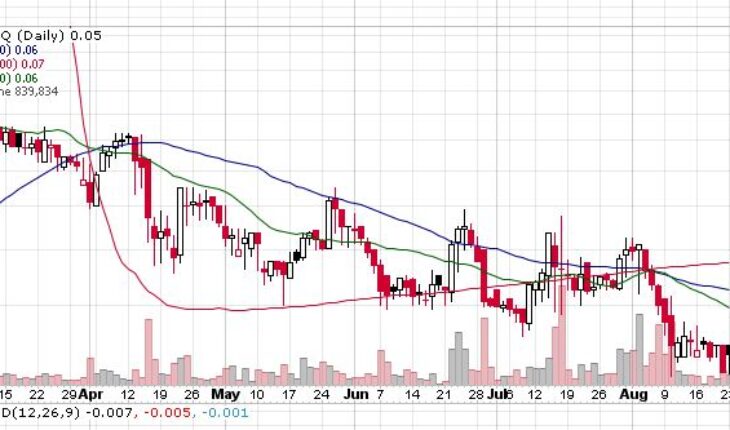 The intellectual property, licensing and film investment company AB International Group Corp (OTCMKTS:ABQQ) was on the radars of many investors yesterday and ended the day with gains of as much as 10%.

The company announced yesterday that as per the box office report from China Movie Data Info Network, the AB International Group produced film ‘Out Treasures’ managed to bring in RMB6.5 million in 23 days since August 1, 2021. At this point on time, the film is still being screened at theatres and in the report, it was also noted that it will continue to be screened for the foreseeable future.

However, that was not all. The company also announced that another film named ‘Love Over the World’ that belongs to it has been awarded the license for release on online streaming platforms operating in China. In this regard, it should be noted that AB International Group is going to get loyalty revenues every month from the licensing fee that it is going to get for the film from September. Hence, it was perhaps no surprise that the stock started rallying yesterday on the back of these important announcements from AB International Group. It remains to be seen if it can hold on to its momentum today. 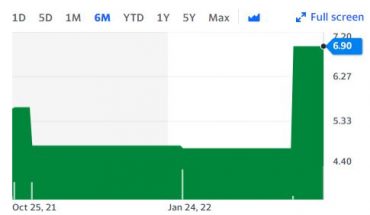 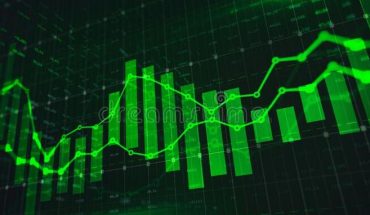 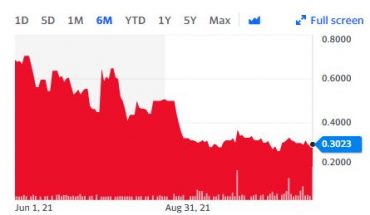 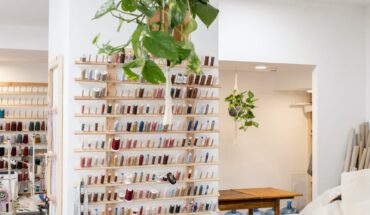