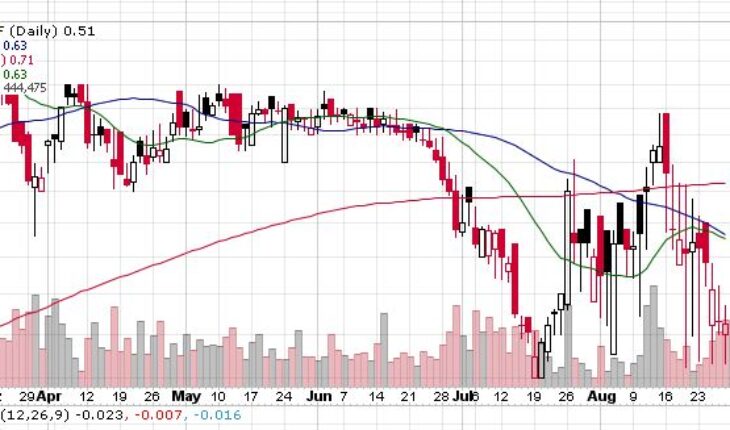 There were many stocks which recorded considerable losses last Friday and one of those was the United Lithium Corp (OTCMKTS:ULTHF) stock. The stock tanked by as much as 19% on Friday but at the same time it is also important to point out that the company actually made an announcement that was positive in nature.

In this situation, it might be the right time for investors to perhaps take a closer look at United Lithium and the nature of its business. The company is involved in the development and exploration space and as the name of the company suggests, it is focussed on Lithium.

At this point in time, the demand for lithium across the world is on the rise and hence, United Lithium could be a company worth following for the long terms. It should be noted that at this point the company is looking to work on lithium projects which are located in politically safe locations. 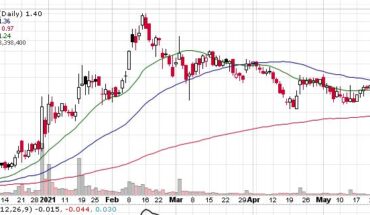 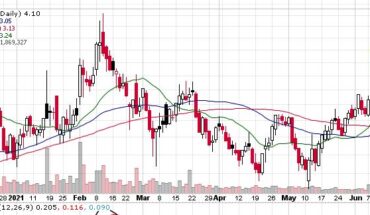 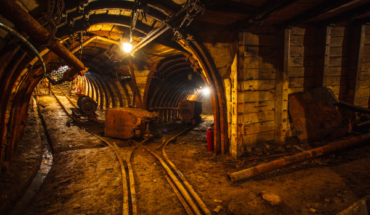 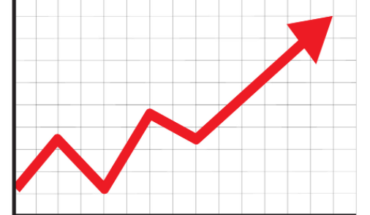