Home
News
Reeltime Media (RLTR) Stock Moves Up Another 32%: Jumps 60% in a Week 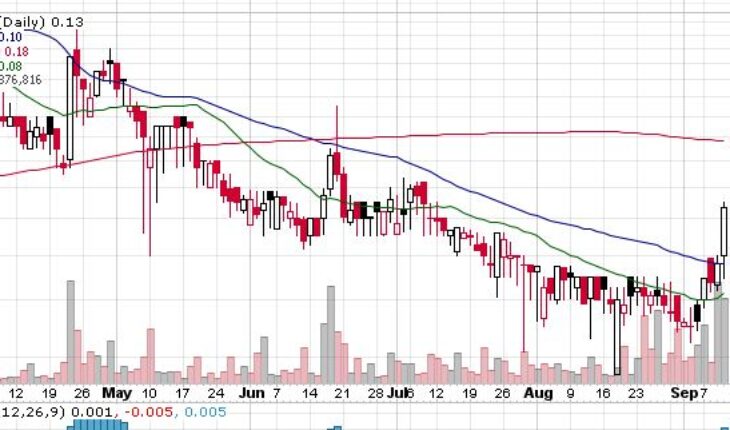 Emergence of specific news about a company is not always necessary for a stock to rally strongly and that again became clear last Friday when the Reeltime Media (OTCMKTS:RLTR) stock rallied by as much as 32%.

That being said, in light of such gains, it might be a good idea for investors to take a look at the company’s second fiscal results, which were announced back on August 24. Reeltime performed strongly in the quarter and in the six month period that ended on June 30, 2021, the revenues soared by as much as sevenfold on a year on year basis.

However, in addition to that, it is also necessary to point out that in the second quarter alone, the revenues generated by Reeltime went up more than threefold on a year on year basis. In the six month period, the company managed to bring in $1,743,253 in the form of revenues as opposed to $246,507 in the same period last year. That made up a year on year rise of a whopping 707%. On the other hand, the revenues in the second fiscal quarter came in at $427,509 and that worked out to a year on year jump of 343%. 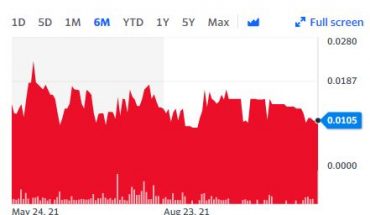 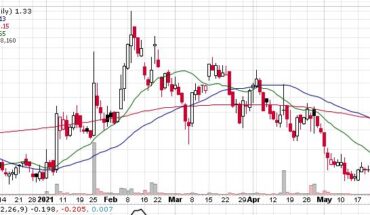 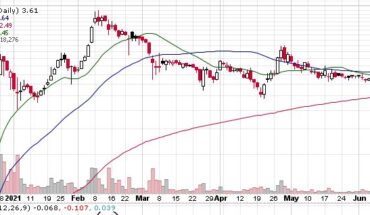 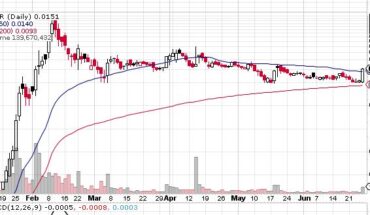