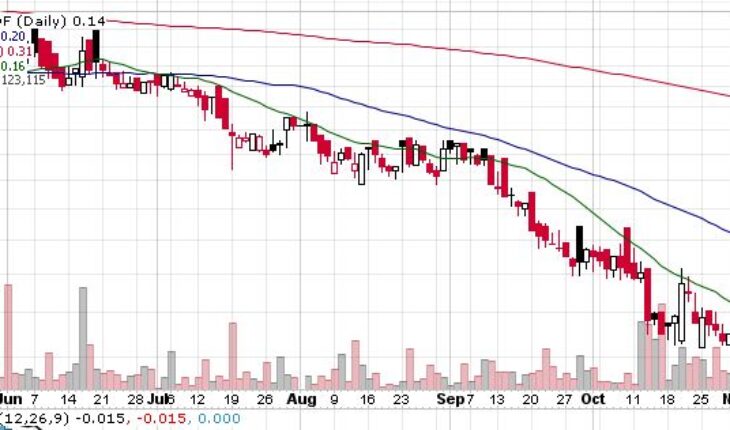 In the past week, the Canada Silver Cobalt Works Inc (OTCMKTS:CCWOF) stock has not had a particularly great time in the markets and during that period it has tanked by as much as 7%.

Earlier on in the week, the company announced that it hired the services of GoldSpot Discoveries Corp for deploying its geoscience and machine learning expertise at one of its projects. The project in question is the Castle East project, which is situated in a prolific mining district in the Northern part of Ontario in Canada. The latest announcement from the company is certainly an important one and one that could have a significant impact on the project.

Not too long ago Canada Silver Cobalt Works had a major breakthrough after it discovered a high grade silver vein at the Castle East project. Hence, it is no surprise that it has recruited experts like the ones at GoldSpot discoveries in order to make the most of it. The move from the company is particularly important since it is going to help in the expansion of resources considerably and is expected to create a large number of drill targets as well. 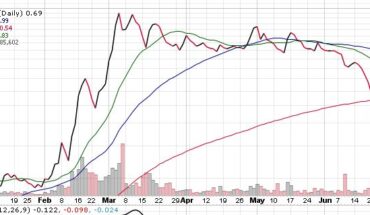 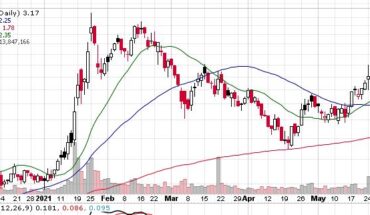 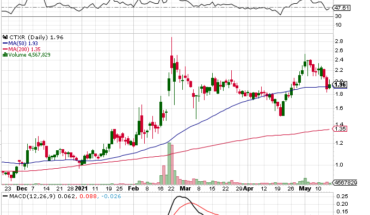 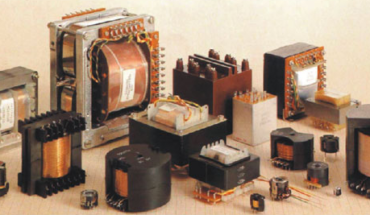