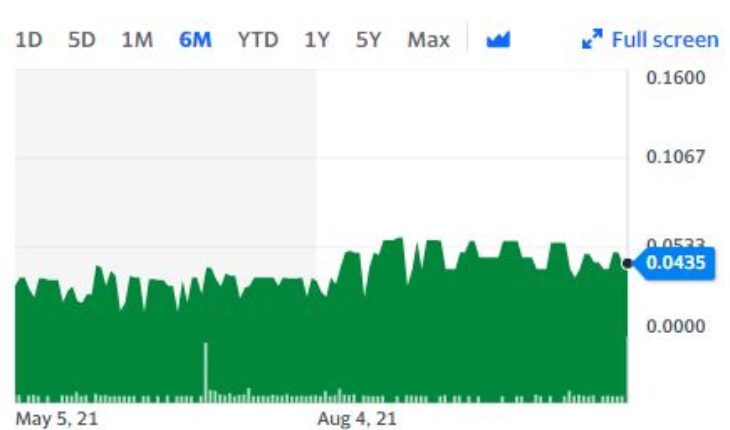 There has been no news at all about the company in the past week but during the period, the Gold Rock Holdings Inc (OTCMKTS:GRHI) stock has made a strong move and managed to deliver gains of as much as 66%. In light of such gains, it could be a good move from investors to consider tracking the stock today.

That being said, it is also necessary to note that the last time any news emerged about the company was back in August this year. At the time, the company made a key announcement with regards to the fact that its Company’s Form 10 filing had turned effective following NO further comments under the provisions of the Securities Exchange Act of 1934.

As a result, Gold Rock Holdings turned into a company that was going to be subject to the reporting standards as laid down by the United States Securities and Exchange Commission. As per those reporting standards, the company would have to file annual as well as quarterly financial reports.

Merle Ferguson, who is the Chief Executive Officer of the company, noted at the time that Gold Rock had made those filings voluntarily due to its commitment to transparency. 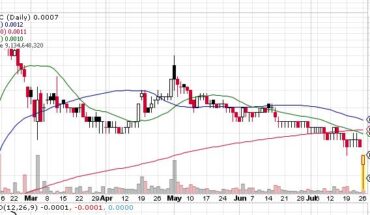 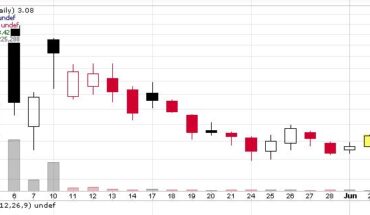 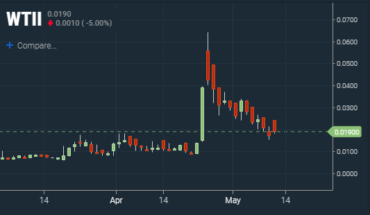 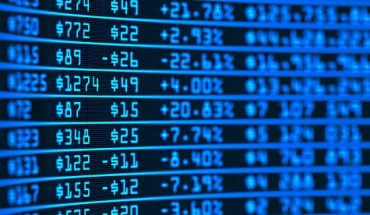